Artificial Intelligence and the Future of Humans 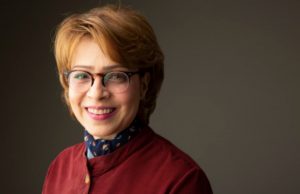 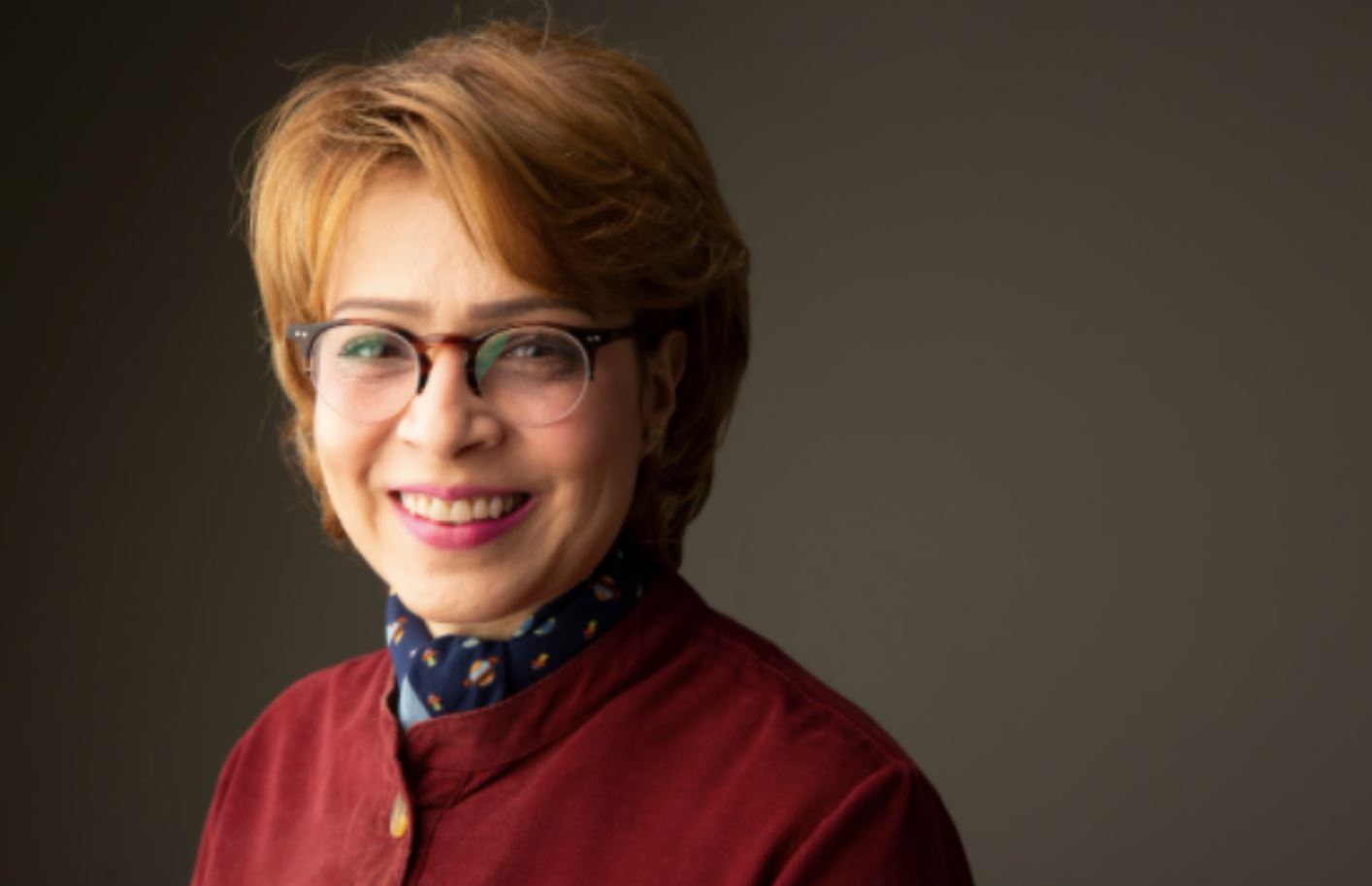 Before talking about the applications of artificial intelligence, let us first agree that there is a civilizational renaissance, and a great leap of science that has begun and formed since the early years of the last century, meaning that it is almost 100 years old. With every new decade during this century, new sciences have appeared, including Management Science and Financial Engineering, Human Development Science, and Computer Science, and its associated sciences, and in the last two decades, there has been a lot of talk about artificial intelligence and its applications as a science that may create a new destiny for humans.

The history of artificial intelligence applications goes back to when, in the mid-twentieth century, scientists began to explore a new approach to building intelligent machines, and, based on recent discoveries in neuroscience, plus the development of cybernetics through the invention of the digital computer, machines were invented that could simulate the process of human computational thinking.

Artificial intelligence is one of the branches of computer science and it is defined with specific characteristics and behavior that are formulated by computer programs that make it simulate human mental abilities and patterns of work: Smart clients. They are used in a wide range of fields such as: expert systems, medical diagnostics, Internet search engines, natural language processing, video games, stock trading, law, image recognition and analyses, children’s toys, scientific discoveries, automated control, and voice recognition.

The patterns of unusual jobs in computer applications, from which artificial intelligence emerged, had begun to crystallize when programmers in a simulation method transferred models from the minds of distinguished human beings in the world, especially from some scientific and mathematical fields, such as the game of chess (for example) in which programmers were able to transmit some thinking patterns of some players and their way of thinking, like the Russian world champion in the game of chess, Kasparov, and other distinguished players, so that other players could play with them through the computer without any doubt that he was in front of the greatest players in the world and in their presence (as well as in football, and other games) that computer applications were programmed with.

‏The idea itself, after the development, threatens to exclude people from their jobs. The machines that are programmed in the world of artificial intelligence perform the human function perfectly, and even perform it without the slightest complications or costs. Therefore, its acceptance is inconceivable, and the demands of businesspeople are intense and eager. One machine can take the place of five employees, or more, without salaries, without permits, without disrupting workflow, and without job allowances.

What is really terrifying about the matter is the fate of Man in the midst of this great leap of science, for dispensing with human power in exchange for absorbing the machine and computers has become evident, and it also makes thinking very difficult about the type of work that people may work in, and for Arabs, in particular, the educational material in schools and universities is not updated to suit the changes and developments of the era, and not compatible with the development of artificial intelligence applications which accommodate the changes that occur at all times, and reserve them accordingly.

Soon, the world will witness the real emergence of unusual functional patterns in many areas of life through the application of artificial intelligence that will make the future of human beings obscure and make predicting it very difficult. A few days ago, robots were announced that would perform many medical functions, including the task of drawing blood from patients with high accuracy that surpasses the ability of human doctors to reach the main arteries, that is, without those complications that cause harm to patients.

Among those functional patterns are “industrial” psychologists who are responsible for developing appropriate working environments for networks. Genetics consultants are also responsible for analyzing genetic codes to predict the healthy future of individuals and embryos, or big data analysts, who work on analyzing huge amounts of data and making recommendations based on results, or observers of solar or cosmic gamma rays, as well as programmers of private robots for homes. All these unusual job patterns and more will soon be provided by artificial intelligence applications and will ignite the labor market with a different competition from what we have seen in the past decades.

The applications of artificial intelligence have evolved to the extent that its programmers in their advanced stages are unable to understand the dimensions of the capabilities of these machines that they invent or develop and program, and this contradicts what we have known about the inventors of machines throughout the history of industries, and other inventions, so that they knew well the nature of their inventive work and can easily explain the work of those machines and creations.

The time has come for change in our world by adopting the best economic methods to develop the fields of education and economics, to raise generations capable of understanding reality and facing its challenges, and this may happen through the learning of our children via foreign hands, so that we have a share in the global knowledge economy, whether in the aspect of manufacturing artificial intelligence applications and developing them in a way that adapts to our cultures, or in the aspect of innovation and creativity, which makes the global need for our products both as an income and as a competitor, as well as being less precautionary than what we may face in the future of changes in the world … And talk has the rest.