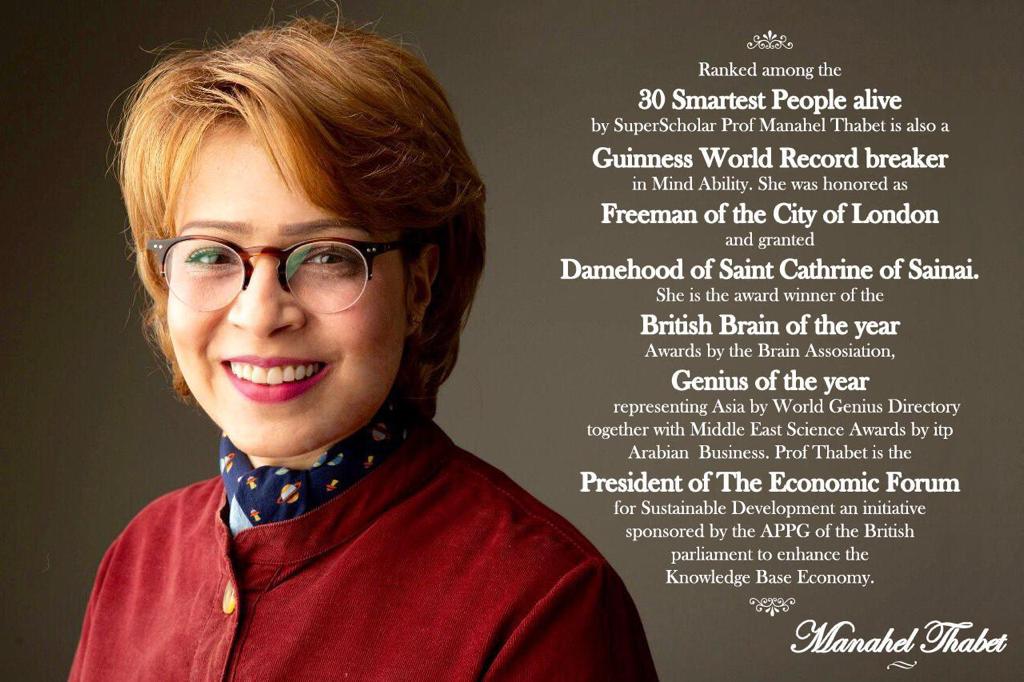 Founder and President of SmartTips Consultants, a premier provider for tools and techniques to grow businesses on a global scale, Dr. Thabet is the President of The Economic Forum for Sustainable Development – UK, President of theWorld’s IQ Foundation, Vice President of the World Intelligence Network (WIN), Deputy Director of the Institute for Brain Chemistry and Human Nutrition of Imperial College and Vice-Chancellor of The UK Gifted Academy. A talented leader who wears many hats, Dr. Thabet is involved as a successful leader in numerous organizations that connect science, knowledge, and business in the global arena. As a leading intellect on numerous scientific topics, Dr. Thabet has published articles and researches on topics of financial engineering, quantum mathematics, quantum physics, theories of Quantum Brain. Her work and expert opinions of have been featured in several leading publications both nationally and internationally. Dr. Thabet is often sought out as a subject matter expert in these areas specially in quantum mathematics, mind enhancements methods, futurism, talent identification and organizational development. For her leadership, inspiration, and contributions to the sciences and business, Dr. Thabet has the been the recipient of numerous awards and recognitions, which include Brain of the Year Award, Guinness World Record, Middle East Achievement Awards in Science, World Peace, and Prosperity Foundation Awards, and Genius of the Year. She has been listed amongst the most powerful 500 Arabs in the world and the 100 most powerful women in the Middle East and was included on the BBC’s list of the 100 most inspirational women across the world, besides the Super Scholar Ranking among the 30 smartest people alive. Her accomplishments and professional record are unmatched by others in her field, and her societal contributions have withstood the test of time and brought about positive, systemic global change. Dr. Thabet has influenced the lives of many with her work, and she has managed to create an impact not just in the Arab World, but across the globe while continuing to make great strides in the international arena for all. Lately, Dr. Thabet founded and leads the first of its kind in the Middle East Mind Ability Enhancement Center called Think Hub. 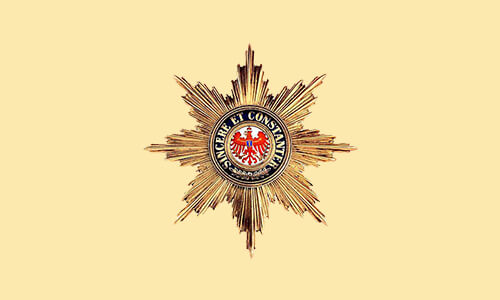 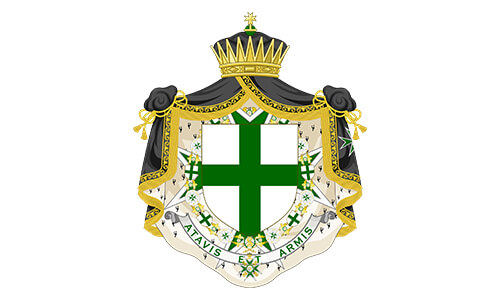 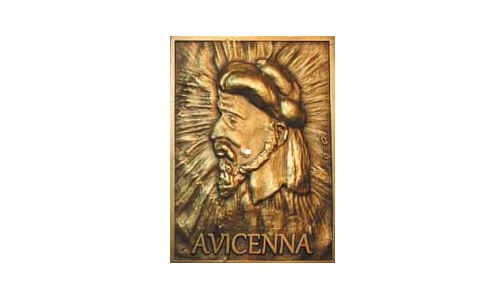