Yemen Participates in “Descendants of Sheba” at Expo2020 Dubai 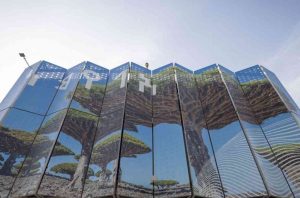 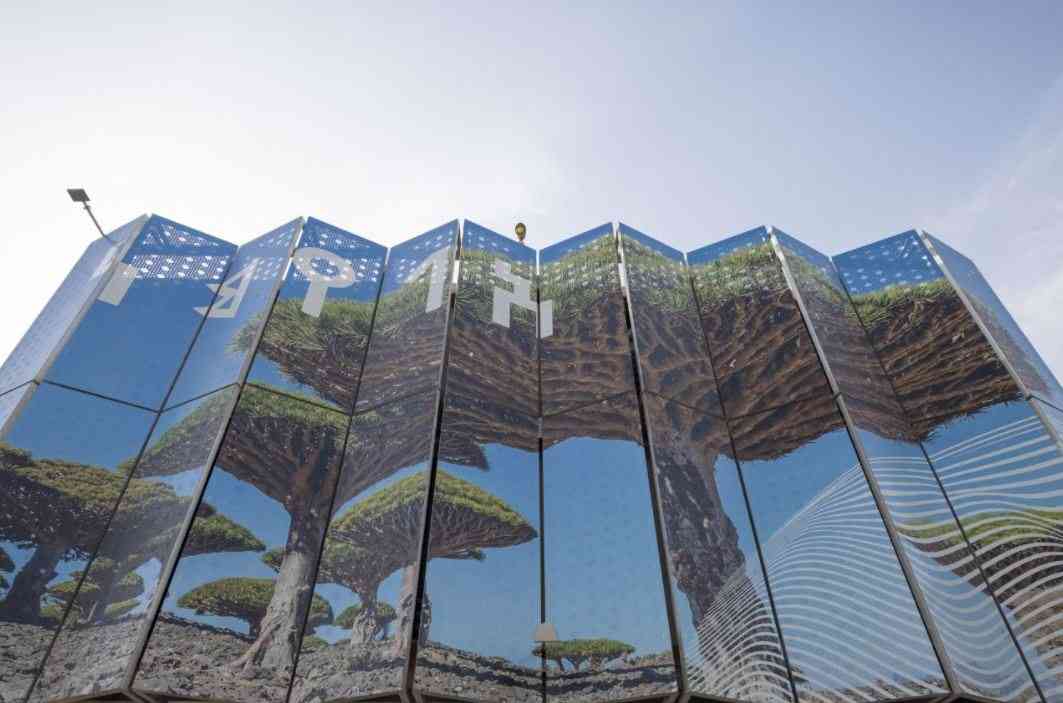 According to Dr. Manahel Thabet, who has been working for four years as a volunteer as deputy commissioner-general of the expo wing and executive director of Yemeni participation plans and themes for the exhibition, the remaining final equipment and preparations for the Yemen pavilion at expo 2020 are being completed by retrieving what has been done over the past years, particularly on sustainable development visuals, based on historical traditions and ancient civilizations, and looking forward to the promising future. 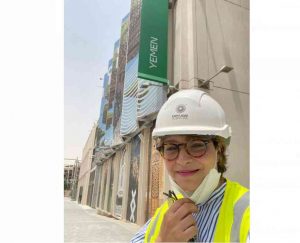 She explained that the slogan (descendants of saba) was agreed on the title of the wing and an affirmation of the future values espoused by this vision contained in the logo, where our ancestors provided a lot of evidence and scenes indicating their deep connection to the laws of nature, its comparative advantages and its development incentives based on the art of recycling material and spiritual values, which is known and known in the long tanks in Eden, the thorns of mud houses in Shabnam Hadramaut, the art of rationalization and use of water in mountain agricultural terraces, and old irrigation systems that extended over thousands of kilometers in Yemen’s historic and fertile valleys, the arts of dealing with marine economies, and other evidence according to saba net.

Safieddine Ahmed bin Abdullah Al-Salami Al-wasabi, famous for his deceased sona (1122 ah-1710 ad), was also chosen as a mascot for translating the concepts of the wing’s motto “descendants of saba” and a great witness to the art of adapting contradictions, immersing them in the matrixes stemming from overlapping bodies with voices, and the meaning of starting from mathematical algorithms based on sound and image, to achieve what appears to be a miraculous and mysterious miracle.
in addition, the visuals of the executive programs for the mass operation were completed during the six months of the Expo, including presentations, exhibits, events, and digital databases.

Expo2020 Dubai and the task of neutralizing carbon