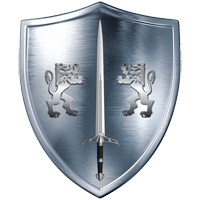 Founded in 2001 by Dr Evangelos G. Katsioulis, CIVIQ Society sponsors international memberships with a large spectrum of members nationalities (all over the world) and ages (from 18 to 79). CIVIQ is a member society of WIN (World Intelligence Network).

CIVIQ society is an international society for people having tested at a very high IQ (Intelligence Quotient) at or above the third standard deviation above the statistical mean of the population.

Following are the baseline cognitive performances accepted for the CIVIQ Society membership:

The name CIVIQ comes from the Latin word civis which means citizen. Added to the letters IQ, we obtain the idea of a community where the members are linked by their intellectual abilities.