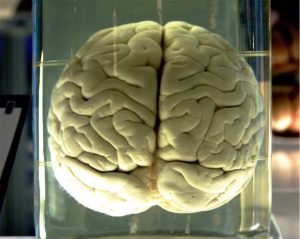 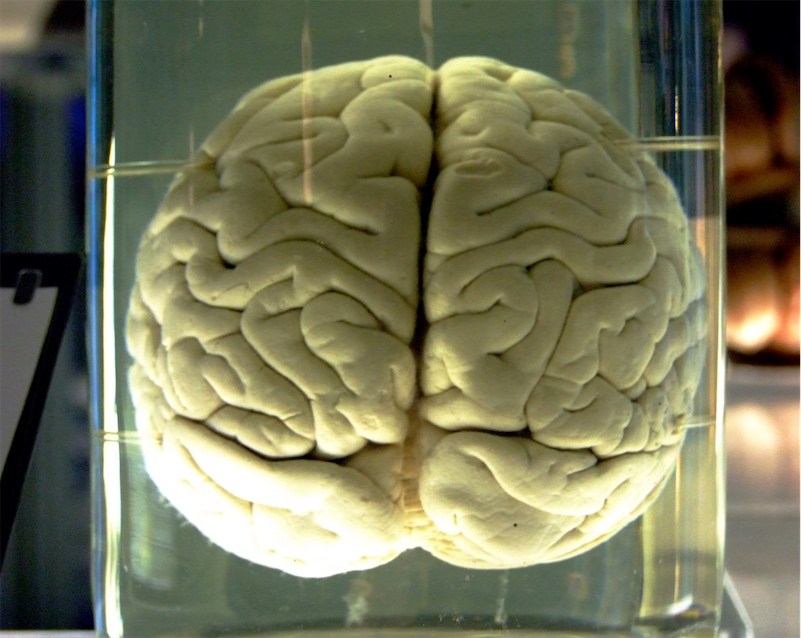 One way to deter harmful recreational drug use by teenagers is to treat them like adults. Rather than simply tell them to “Just Say No” to alcohol, tobacco or illicit drugs, it may be more helpful to explain how these substances create unique risks for them — risks that arise due to the changing state of the adolescent brain.

It’s an approach recommended by Dr. Robert DuPont, the first director of the National Institute of Drug Abuse, the second White House “drug czar” and the current head of the Institute for Behavior and Health.

Scientists have long recognized that people who use alcohol, tobacco, marijuana and other drugs while adolescents are far more likely to use more dangerous drugs in their 30s and 40s. Back in 1984, researchers writing in the American Journal of Public Health reported that “the use of marijuana is a good predictor of the use of more serious drugs only if it begins early” and that early drinking is a similar “predictor of marijuana use.”

It should come as no surprise, then, that Americans in their 30s and 40s who used recreational drugs as teenagers are the group most severely affected by opioid overdoses today.

Unfortunately, neither the media nor popular culture adequately informs young people about the neurological damage alcohol, nicotine, and marijuana can inflict on the brain. On the contrary, despite strong evidence that early recreational drug use increases the likelihood of future drug addiction, the media and today’s culture often describe marijuana use as an “organic,” “natural” approach to anxiety and stress management. Indeed, Northern Michigan University launched the nation’s first medicinal plant chemistry major, offering students the chance to focus on marijuana-related studies. What message does that send to the still-developing minds of college students?

One group is taking a non-traditional approach to convincing students otherwise.

One Choice is a drug prevention campaign developed for teenagers by the Institute for Behavior and Health. It relies on cutting-edge neuroscience to encourage young Americans to make decisions that promote their brain health.

Pioneered by Dr. DuPont, One Choice specifically advocates that adolescents make “no use of any alcohol, nicotine, marijuana or other drugs” for health reasons. The theory is that adolescents who make the decision not to use alcohol, nicotine, or marijuana at all — that make “One Choice” to avoid artificial, chemical brain stimulation — are far less likely to wind up addicted to drugs such as opioids later on.

The One Choice approach is evidence-based. In 2017, scientists at Mclean Hospital and Harvard Medical School published their findings on the impact of early substance use on cognitive development. They explained that the brains of teenagers are still developing and can be negatively impacted by substance use. Adolescent brains are still forming the communication routes that regulate motivation, stress and habit-formation well into adulthood. As such, it is easier for substances to hijack and alter those routes in developing brains than in adult brains.

Hindering the vital attributes of habit formation, stress management and motivational behavior can drastically affect a young person’s academic performance. Collectively, and in the long run, that can impair the competitiveness of a national economy. Thus, it is crucial that young Americans learn to prioritize brain health.

The timing for the innovative One Choice approach is propitious. Today’s young Americans are more interested in biology, psychology and health sciences than ever before. According to the National Center for Education Statistics, the field of “health professions and related programs” is the second most popular major among college students, with psychology and biological or biomedical sciences following as the fourth and fifth most popular, respectively. By explaining developmental neuroscience to teenagers, One Choice engages young people on a topic of interest to them and presents the reality of a pressing public health issue, instead of throwing moral platitudes and statistics at them.

Pro-marijuana legalization organizations, such as the Drug Policy Alliance, agree: “The safest path for teens is to avoid drugs, doing alcohol, cigarettes, and prescription drugs outside of a doctor’s recommendations.” And certainly honesty, along with scientific accuracy, is critical if we are to persuade adolescents not to use drugs.

Brain health is critical to the pursuit of happiness. And leveraging scientifically accurate presentations and testimonies to convince young Americans to prioritize their own brain health early on can prevent future substance abuse.