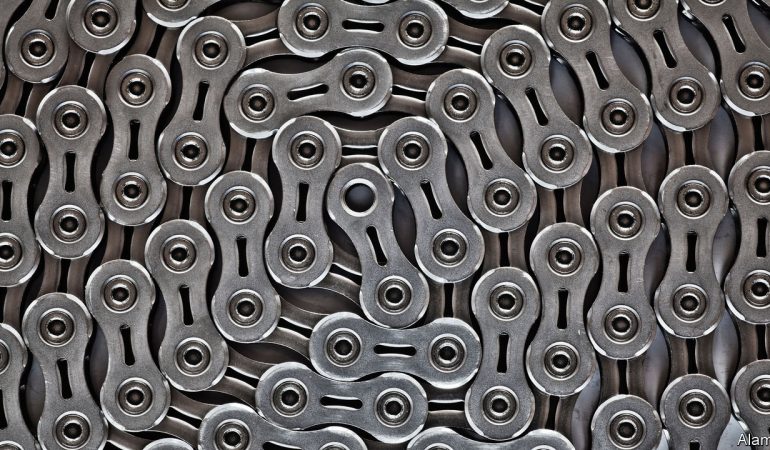 The meaning of the blockchain

THE BLOCKCHAIN, the technology that underlies bitcoin, has yet to live up to the hype surrounding it. Promising blockchain-based projects, such as a land registry in Honduras, have fallen short of expectations. Ersatz securities listings, called “initial coin offerings”, have attracted unfavourable attention from regulators.

Kevin Werbach is a legal scholar at the University of Pennsylvania’s Wharton School of Business and an expert on digital technologies. In the 1990s he was one of the leading thinkers, from his perch at America’s Federal Communications Commission, on how the internet would reshape regulatory policy. In his latest book, “The Blockchain and the New Architecture of Trust” (MIT Press, 2018), Mr Werbach explains how, far from being a radical technology that makes government obsolete, the blockchain relies on the social cohesion, political stability and rule of law that governments often provide.

Kevin Werbach: Blockchains are trust machines, as The Economist recognised in a cover story over three years ago. They’re useful when trusted institutions and intermediaries are problematic, or to overcome a trust gap between transacting organizations. The issue isn’t whether a centralised database could be employed in theory; it’s whether one would be in practice. In contexts like supply-chain management, provenance and trade finance, companies lack a unified view of information because they don’t fully trust their business partners. Blockchain enables what I call “translucent collaboration”: sharing data without giving up control. Whether it’s an improvement over the status quo, however, is highly context-specific.