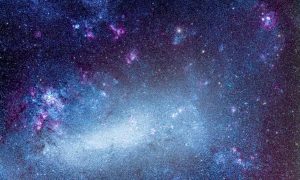 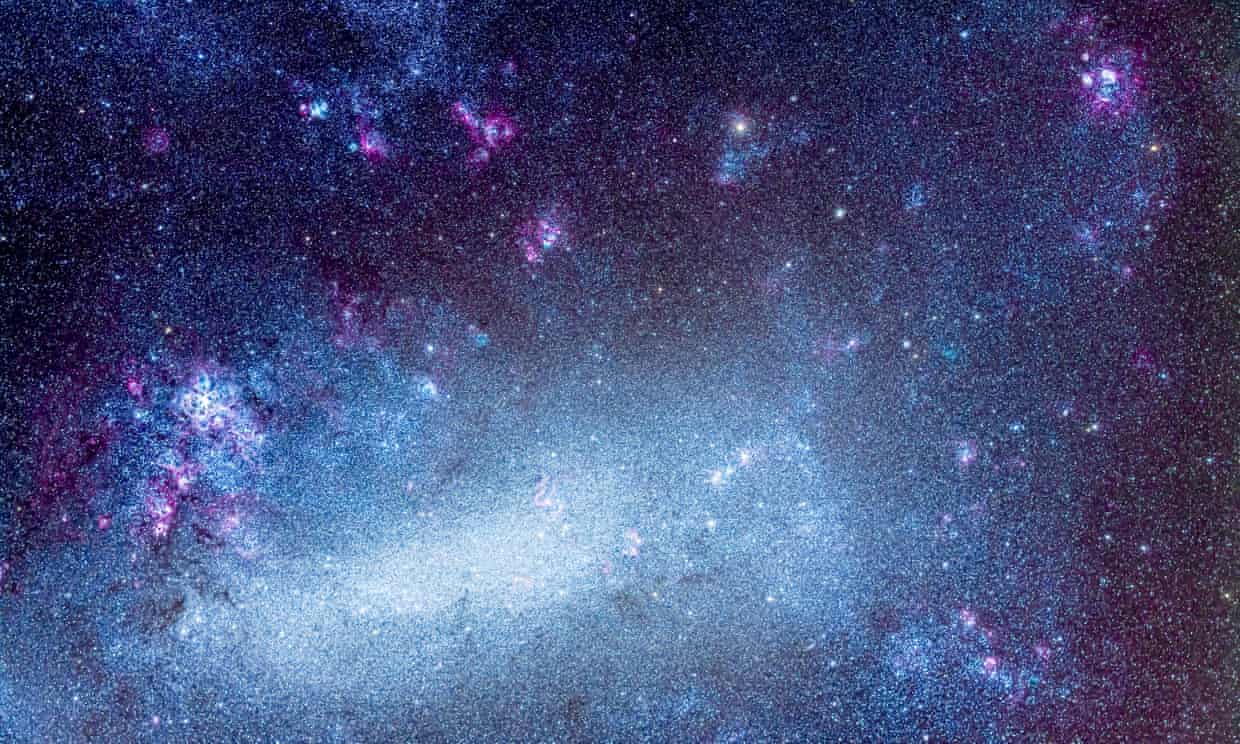 Scientists are about to launch an ambitious search for a “dark force” of nature which, if found, would open the door to a realm of the universe that lies hidden from view.

The hunt will seek evidence for a new fundamental force that forms a bridge between the ordinary matter of the world around us and the invisible “dark sector” that is said to make up the vast majority of the cosmos.

The chances of success may be slim, but should such a force be found it would rank among the most dramatic discoveries in the history of physics. The best theory of reality that physicists have explains only 4% of the observable universe. The rest is a mystery made up of dark matter, the strange material that lurks around galaxies, and the even more baffling dark energy, a substance called upon to explain the ever-accelerating expansion of the universe.

“At the moment, we don’t know what more than 90% of the universe is made of,” said Mauro Raggi, a researcher at the Sapienza University of Rome. “If we find this force it will completely change the paradigm we have now. It would open up a new world and help us to understand the particles and forces that compose the dark sector.”

Physicists, to date, know of only four basic forces of nature. The electromagnetic force allows for vision and mobile phone calls, but also stops us falling through our chairs. Without the so-called strong force, the innards of atoms would fall apart. The weak force operates in radiation, and gravity – the most pervasive of nature’s forces – keeps our feet rooted to the ground.

But there may be other forces that have gone unnoticed. These would shape the behaviour of the so far unknown particles that constitute dark matter, and could potentially exert the most subtle effects on the forces we are more familiar with.

This month, Raggi and his colleagues will turn on an instrument at the National Institute of Nuclear Physics near Rome which is designed to hunt down a possible fifth force of nature. Known as Padme, for Positron Annihilation into Dark Matter Experiment, the machine will record what happens when a diamond wafer a tenth of a millimetre thick is blasted with a stream of antimatter particles called positrons.

When positrons slam into the diamond wafer, they immediately merge with electrons and vanish in a faint burst of energy. Normally, the energy released is in the form of two particles of light called photons. But if a fifth force exists in nature, something different will happen. Instead of producing two visible photons, the collisions will occasionally release only one, alongside a so-called “dark photon”. This curious, hypothetical particle is the dark sector’s equivalent of a particle of light. It carries the equivalent of a dark electromagnetic force.

Unlike normal particles of light, any dark photons produced in Padme will be invisible to the instrument’s detector. But by comparing the energy and direction of the positrons fired in, with whatever comes out, scientists can tell if an invisible particle has been created and work out its mass. Though normal photons are massless, dark photons are not, and Padme will search for those up to 50 times heavier than an electron.

The dark photon, if it exists, would have an imperceptible influence on what makes up the world we see. But knowing its mass, and the kinds of particles it can break down into, would provide the first glimpse of what makes up the bulk of the universe that is beyond our perception.

The Padme experiment will run until at least the end of the year, but there are tentative plans to move the instrument to Cornell University in 2021. There it would be hooked up to a more powerful particle accelerator than in Italy to broaden its search for dark photons.

Other laboratories around the world are also looking for dark photons. Bryan McKinnon, a research fellow at Glasgow University, is involved in the search for the particle at the Thomas Jefferson national accelerator facility in Virginia. “The dark photon, if it exists, is effectively a portal,” he said. “It lets us peer into the dark sector to see what is happening. It won’t open the floodgates, but it will allow us to have a little look.”

Physicists have little idea how complex the dark sector might be. There may be no new forces to discover. Dark matter itself may be shaped by gravity alone and made up of only one type of particle. But it may be a far richer realm, where new kinds of invisible particles and forces wait to be found.