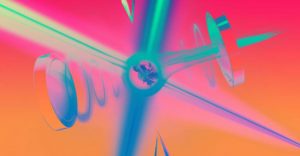 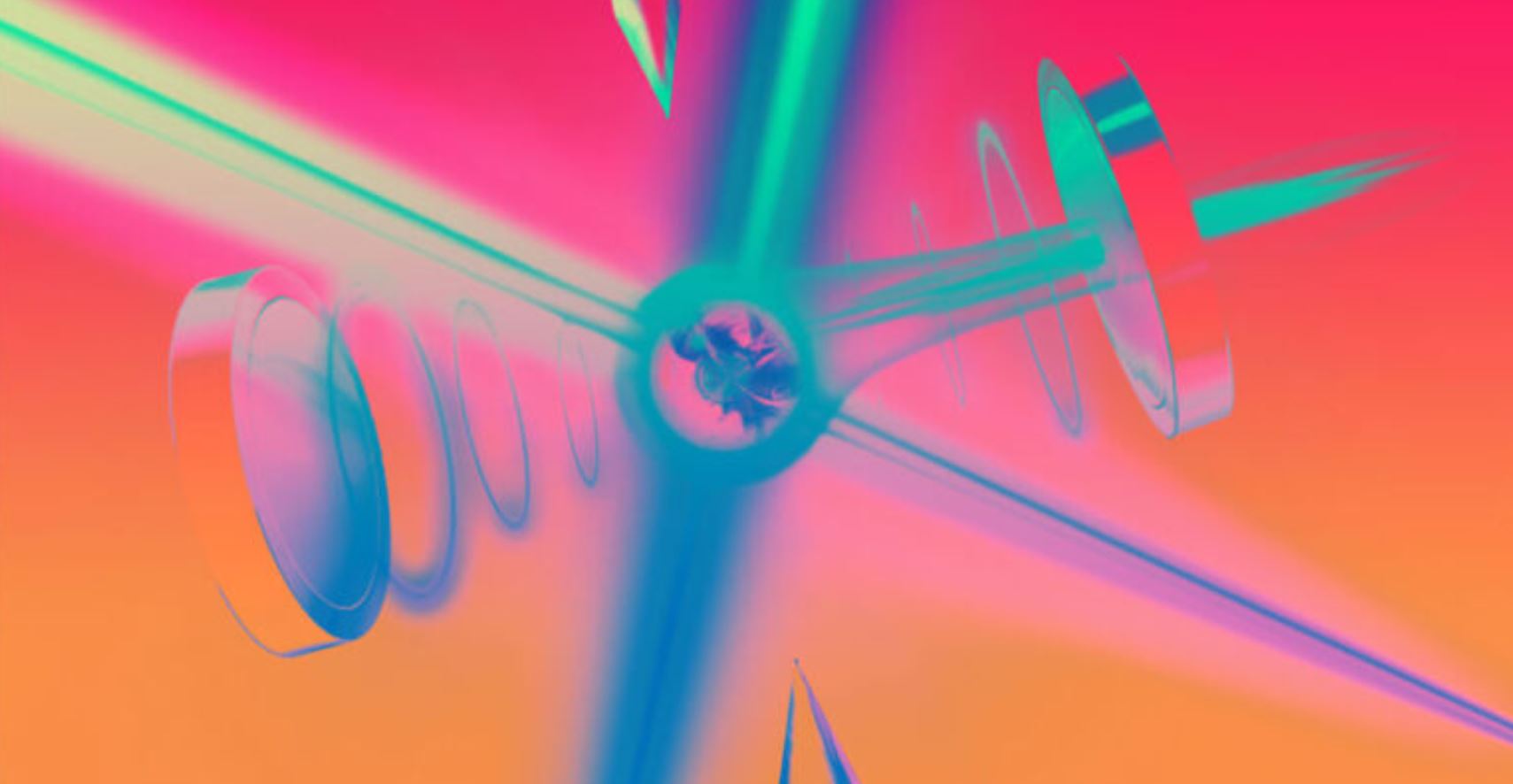 Quantum computers only are useful to us when we know how the states of electrons relate to each other.

But getting to a state where this relationship is known — “quantum coherence” — is extremely difficult and costly. That may soon change thanks to a new discovery.

A team of scientists at the University of Chicago have figured out a way to keep a quantum computer system “coherent” (or: operational) 10,000 times longer than before, according to a new study published in the journal Science on Thursday.

The scientists claim their solution could be applied to any other kind of quantum system and could end up revolutionizing the field.

“This breakthrough lays the groundwork for exciting new avenues of research in quantum science,” lead author David Awschalom, senior scientist at Argonne National Laboratory, said in a statement. “The broad applicability of this discovery, coupled with a remarkably simple implementation, allows this robust coherence to impact many aspects of quantum engineering.”

Quantum computers are infamously hard to keep under control. On the quantum level, qubits, the quantum equivalent of binary bits, are easily affected by their noisy surroundings. Anything from vibrations to temperature changes can throw the system out of whack.

So far, the solution has been to physically isolate the system from that noise — or up the purity of the materials used in the construction. Both solutions are extremely impractical and can end up being extremely expensive.

The new solution, however, is far simpler than that.

“With this approach, we don’t try to eliminate noise in the surroundings; instead, we “trick” the system into thinking it doesn’t experience the noise,” first author Kevin Miao, postdoctoral researcher at UChicago, said in the statement.

They used both electromagnetic pulses and a continuous alternating magnetic field to keep the quantum system under control. They then tuned this magnetic field in just such a way, that the rest of the noise was simply tuned out.

“To get a sense of the principle, it’s like sitting on a merry-go-round with people yelling all around you,” Miao explained in the statement. “When the ride is still, you can hear them perfectly, but if you’re rapidly spinning, the noise blurs into a background.”

As a result of the new technique, the quantum system stayed “coherent,” or operational, for 22 milliseconds. That may sound like an extremely short amount of time, but that’s roughly 10,000 times longer than previous systems.

The new technique, according to the scientists, will allow for future quantum machines to be scaled up more easily, and make storing information more practical. It could also allow for information to be sent via quantum information networks over longer distances.