Researchers: This AI Can Judge Personality Based on Selfies Alone 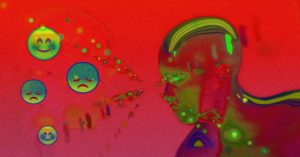 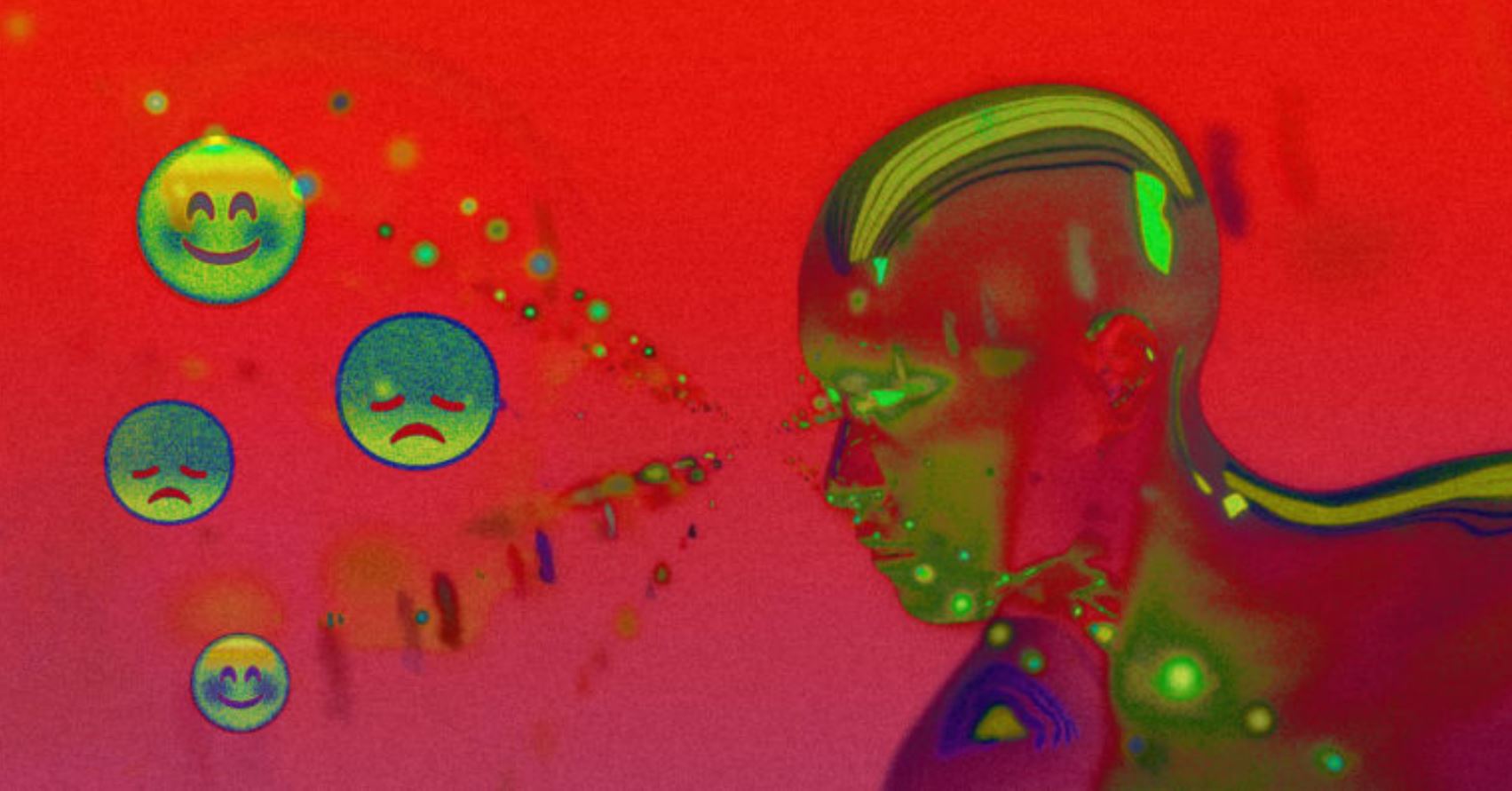 A team of researchers from the Higher School of Economics University and Open University in Moscow, Russia claim they have demonstrated that an artificial intelligence can make accurate personality judgments based on selfies alone — more accurately than some humans.

The researchers suggest the technology could be used to help match people up in online dating services or help companies sell products that are tailored to individual personalities.

That’s apropos, because two co-authors listed on a paper about the research published today in Scientific Reports — a journal run by Nature — are affiliated with a Russian AI psychological profiling company called BestFitMe, which helps companies hire the right employees.

As detailed in the paper, the team asked 12,000 volunteers to complete a questionnaire that they used to build a database of personality traits. To go along with that data, the volunteers also uploaded a total of 31,000 selfies.

The questionnaire was based around the “Big Five” personality traits, five core traits that psychological researchers often use to describe subjects’ personalities, including openness to experience, conscientiousness, extroversion, agreeableness, and neuroticism.

After training a neural network on the dataset, the researchers found that it could accurately predict personality traits based on “real-life photographs taken in uncontrolled conditions,” as they write in their paper.

While accurate, the precision of their AI leaves something to be desired. They found that their AI “can can make a correct guess about the relative standing of two randomly chosen individuals on a personality dimension in 58% of cases.”

That result isn’t exactly groundbreaking — but it’s a little better than just guessing, which is vaguely impressive.

Strikingly, the researchers claim their AI is better at predicting the traits than humans. While rating personality traits by human “close relatives or colleagues” was far more accurate than when rated by strangers, they found that the AI “outperforms an average human rater who meets the target in person without any prior acquaintance,” according to the paper.

Considering the woeful accuracy, and the fact that some of the authors listed on the study are working on commercializing similar tech, these results should be taken with a hefty grain of salt.

Neural networks have generated some impressive results, but any research that draws self-serving conclusions — especially when they require some statistical gymnastics — should be treated with scrutiny.

Expo2020 Dubai and the task of neutralizing carbon