A New Gene-Editing Breakthrough Could Forever Change Life on Earth 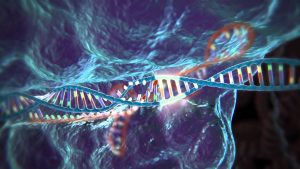 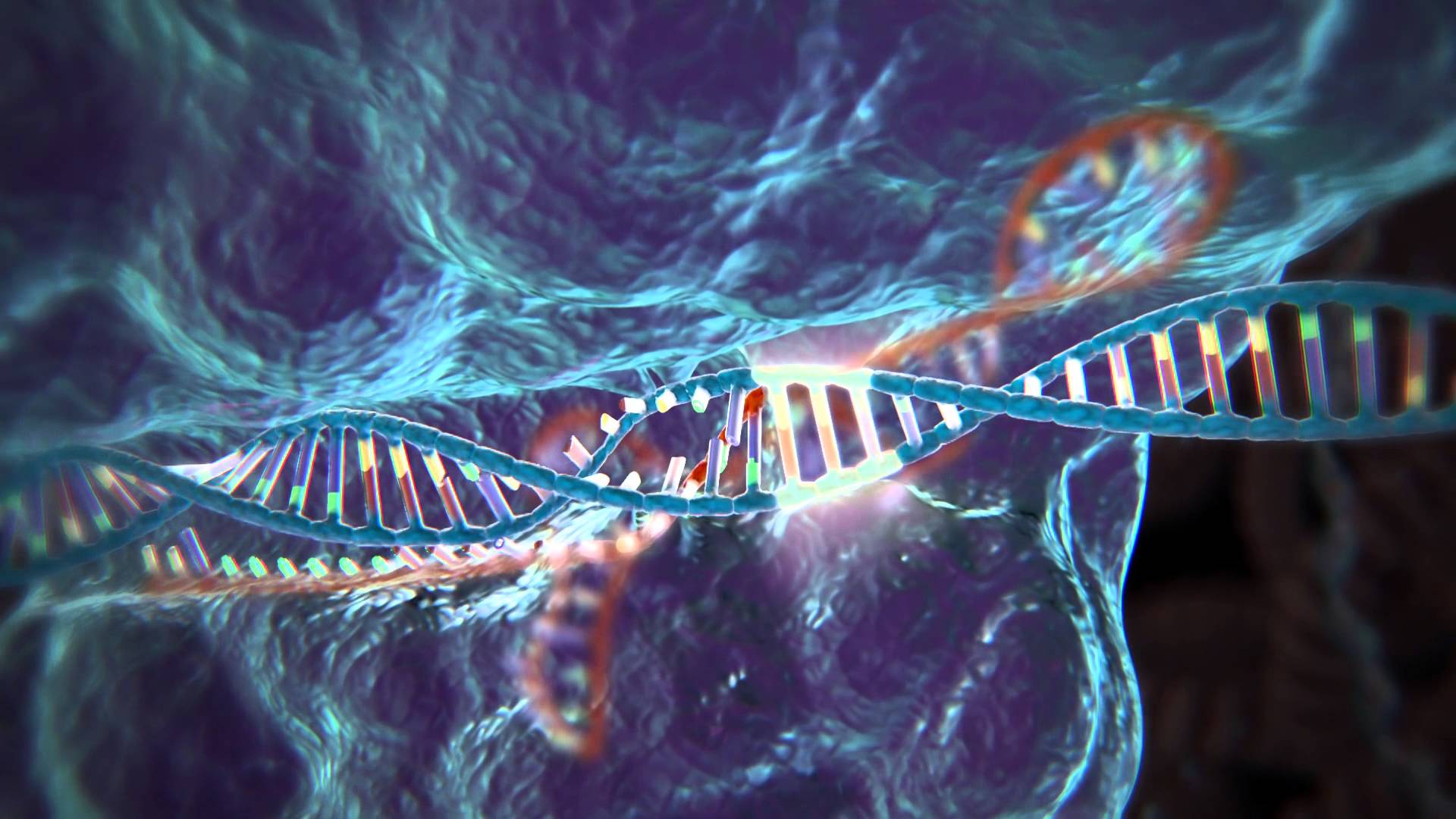 The discovery of the gene-editing technology CRISPR came, in part, from Jennifer Doudna, a biochemist at the University of California, Berkeley. “It’s very profound,” she told NBC News. “It means that we can control human evolution now.”

With collaborator Emmanuelle Charpentier, Doudna was able to harness a curiosity in the DNA of certain bacteria and help turn CRISPR into the world’s most accessible gene-editing technology. The discovery is detailed in Doudna’s new book titled “A Crack in Creation.”

The Dangers of Gene-Editing

In the book, Doudna says that the days of costly, complicated processes to edit DNA are over. We’re now in an age of CRISPR, and it’s a profoundly simple technique. Doudna compares CRISPR to word-processing software that allows someone to correct a typo in a hefty document.

At the Innovative Genomics Institute in Berkeley where Doudna is executive director, teams of scientists are working to find new approaches to treating disorders like cancer, sickle cell anemia, and some forms of blindness. But CRISPR isn’t limited to Doudna’s lab. Its low cost and ease of use have helped the technology proliferate to labs all over the world.

At UT Southwestern in Dallas, Dr. Eric Olson is chasing a cure for Duchenne muscular dystrophy. At an insectary at UC Irvine, Dr. Anthony James has created mosquitoes that can pass on malaria resistance to some of their offspring. At the Salk Institute in La Jolla, Calif., CRISPR is being used to pursue a gene-engineered pig with transplantable human organs.

But with the thrill of discovering such a powerful tool came a somber realization. Doudna describes a nightmare: “Hitler was leaning forward and looking at me very intently. And he said, ‘So please tell me about the CRISPR technology.’ And I just felt this chill running down my back.”

Doudna knows better than anyone that with the power to alter evolution comes a daunting responsibility: Make sure it doesn’t get misused.

Play Video
MORE VIDEOS
PrevPreviousMind Power: How To Overcome Your Fears, Get Unstuck, And Fuel Your Success
NextOur Success Helps Many; Our Failure Helps No OneNext