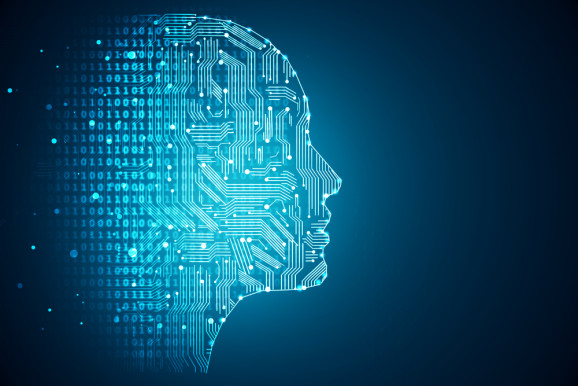 Make sure you’re not investing in zombie AI

Ever notice how images of robots almost always accompany AI propaganda? It’s certainly an effective tactic. Robots conjure up images of highly intelligent solutions poised to create far more efficient and profitable businesses. Yet there are rarely details available about how these AI technologies work. And as a result, many AI solutions are a ‘black box’ to users.

What’s in the box?

Software developers and marketers often lead customers to believe there’s a robot in the box, when in fact it may be just an artificially intelligent zombie dressed up in a robot costume.

A zombie is a little like a robot. It’s self-sufficient. It doesn’t need a lot of guidance or direction to do the things it does. But it’s not truly intelligent.

And a zombie AI system operates independently, with no human interaction. On one hand, a lack of interactivity is positive as it can mean ease of use; on the other, there’s no way to train a zombie to do something else, or to do its job better. Users are not only unable to apply changes but are shielded from the decisions and logic used in creating the system. With no awareness or understanding, there can be no accountability, nor hope for progress.

While most organizations employ talented developers and technicians capable of ‘teaching’ AI systems to overcome weaknesses, the absence of transparency precludes their ability to do so.

Among the throngs of zombie AI systems, though, exist a few quality AI systems. These systems are highly intelligent, and though they have some minor human dependencies, they produce incredibly reliable results. The developers of these systems want customers to have a good grasp of the ‘magic’ behind the intelligence – ‘magic’ that really amounts to specific settings, mechanics, controls, even known limitations.

True AI can be recognized by its interactivity and trainability. These systems combine intuitive interfaces with algorithms, instructions that tell the robotic brain what logic to use. And with a little coaching along the way, true AI gets smarter and learns to differentiate right from wrong.

Compared to zombie systems, true AI systems require more time investment initially but are typically more sustainable in the long run because the coaching continually improves them over time.

Any investment in a zombie system is a waste of resources. Businesses that venture down that path will eventually want more control. They will want the ability to coach. When variables require adjusting or errors occur, they’ll want to be able to make fixes and modifications. At the very least, they’ll want a basic understanding of how the system works.

What they’ll really want is the robot they thought they were getting the first time.

Many business leaders who are disappointed in the outcome of their zombie are focused on the exorbitant amount of time they invested into making the system ‘fit.’ Often, they’ve gone so far as to change their business processes to accommodate the zombie brain. And sadly, they continue to sink money and resources into a solution that will never do what they expected.

Don’t make that mistake. Bury your zombie AI system before it’s too late. Look for true AI. Seek out the system in the ‘glass box,’ or at least one with an access panel into its robotic brain. It’s the AI frameworks that effectively balance transparency and trainability with performance and ease of use that will deliver the highest ROI – and separate the zombies from the robots.