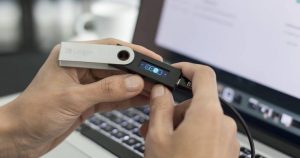 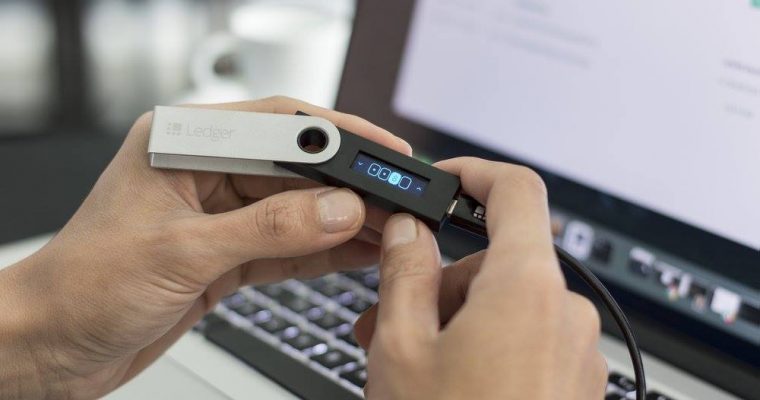 In an interview with Forbes, Ledger president Pascal Gauthier stated that the lack of secure platforms which users can utilize to sign transactions on the immutable public blockchain led the demand for Ledger and hardware wallets in general, to rise.

“Blockchain itself is secure, but signing on the blockchain is a flaw. If you lose the [private key], there’s no bank looking after your assets or any way to recover them,” Gauthier told Forbes.

Eyeing Another Multi-Million Dollar Funding Round

In early 2018, Ledger raised $75 million led by billionaire early stage technology investor Tim Draper and Draper Venture Network funds. The Series B funding round of Ledger was a significant boost from its previous Series A funding round that closed a $7 million investment.

After having recorded a profit last year with impressive financial results, Ledger is set to raise yet another multi-million dollar funding round this year. Already, some of the largest technology conglomerates in the world such as Samsung, Siemens and Google’s ventures arm have viewed the financials of Ledger, with interest of investing in the company, Forbes revealed.

The previous Series B funding round of Ledger was mainly utilized to improve the infrastructure of Ledger and creating products targeted at retail traders and individual investors. In the future, Gauthier said that the company will focus on delivering products for large-scale institutional investors, whose entrance into the cryptocurrency sector is considered to be imminent primarily due to the debut of Coinbase Custody.

Currently, the majority of large-scale investors holding bitcoin are using vault systems of Xapo and Coinbase to store their funds. But, requesting vaults to hold massive amounts of bitcoin still require investors to trust the operators of the vault.

The vision of Ledger in the long-term is to enable an ecosystem that will allow even large institutions to hold cryptocurrencies like bitcoin, ether, and tokens without relying on third party service providers.

“You need a Ledger Nano S solution for institutions, products that are made for big and small financial institutions,” Gauthier explained, emphasizing that clients are “queueing” outside the office of Ledger in France to buy Ledger Vault.

Coincheck for instance experienced a $500 million hacking attack, due to a simple error in the company’s decision making to store all of its funds in NEM in a hot wallet.

The fundamental purpose of cryptocurrencies as decentralized peer-to-peer financial networks is to enable anyone on a public blockchain to send and receive information securely, in a trustless manner. Rising demand for hardware wallets like the Ledger Nano S and Ledger Vault demonstrate increasing awareness of cryptocurrency investors and users on the importance of security and non-custodial platforms.