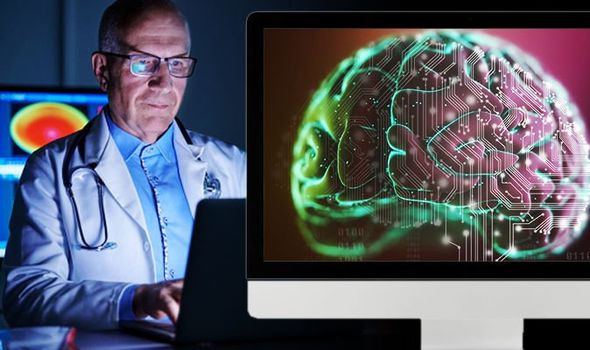 A EUROPEAN UNION (EU) funded project is pioneering cutting-edge research into the human brain and is inspiring artificial intelligence breakthroughs, its scientific director has exclusively revealed.

She said: “We are trying to emulate the capabilities of the brain, we are trying to understand the brain’s principles and the organisational rules behind cognitive function.”

We are trying to emulate the capabilities of the brain

“What we are trying to do at HBP is try and understand how we can use our knowledge about brain organisation and transfer it, for instance, to new computing devices called neuromorphic devices.”