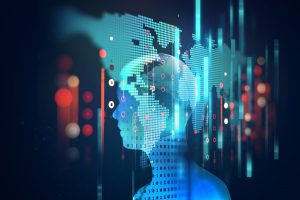 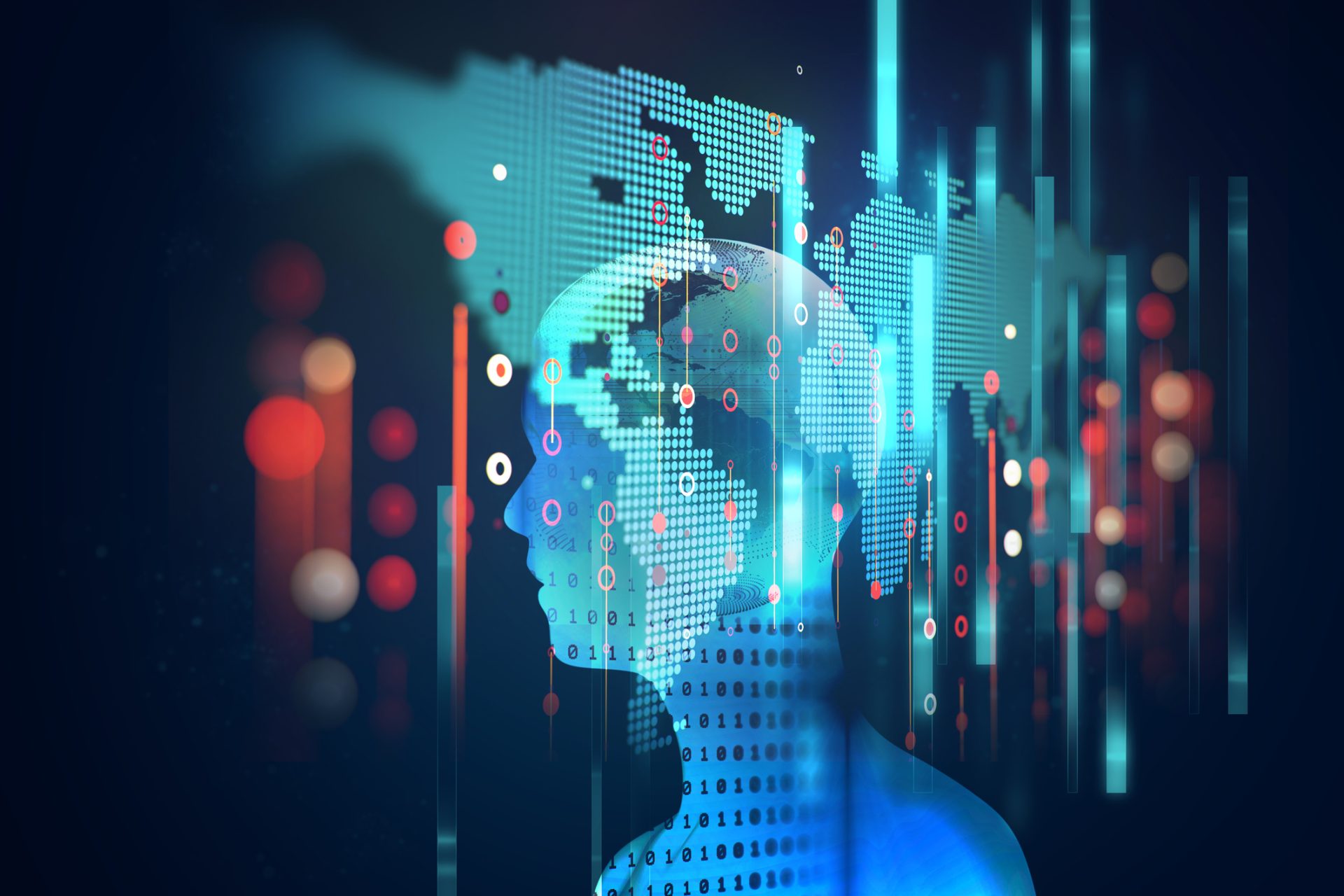 Mindfire, a new foundation with the goal of “decoding the mind” to help develop true artificial intelligence (AI) is launching November 17th in Zurich, Switzerland. Futurism spoke with the founder of Starmind and president of the foundation, Pascal Kaufmann to learn more about its goals and the path to reach them.

“We cannot achieve True AI until we understand actual intelligence. Intelligence has evolved as a means of nature to successfully guide us through an ever-changing environment. This gave rise to behavior, emotions, and consciousness. These critical factors must be taken into account in how we develop AI. This is the purpose of the Mindfire Foundation,” he explains.

He used shoes as an example: while current AI can recognize a shoe and its primary function, it does not hold a competence for such an object outside of that function. Conversely, a human can understand a shoe outside of its context as solely an article of footwear. Mindfire hopes to develop synthetic intelligence with this capability.

Kaufmann says that Mindfire is a collective to bring together some of the greatest minds in the world to “build a machine with human-level intelligence that is conscious and able to do everything that humans are capable of.” He believes that the key to this achievement is cracking what he calls “the brain code.”

“There are scientists, like those behind Mindfire, who think that you actually can decode the brain and understand that it operates under a certain set of rules. These rules would be what we call the brain code, and the ability to understand them could lead to a breakthrough” he explains. Kaufmann rejects the notion suggested by some AI researchers that the brain is similar to a deep neural network, saying that it is more likely akin to an ant colony where brain cells work together governed by what he refers to as the brain code.

“You should have the renegades, the out of the box thinkers, the weird people who will ask the questions that no one has asked before.”

Mindfire considers ‘”artificial intelligence’ an obsolete term and thus have coined a new phrase — “artificial organism” — to more fully encompass the totality of what they are hoping to achieve. Kaufmann explains that the term refers to the synthetic intelligence’s carrier system. “Intelligence is not only located in the brain; it’s actually the interaction between the body and the brain that we are building. That’s why we refer to an artificial organism.” This concept, then, unifies the physical, intellectual, and emotional facets of intelligence.

Mindfire is accepting applications from a broad spectrum of scientific fields of neuroscience, AI, biology, computing, and mathematics. “You should have people from all kinds of sciences,” Kaufmann says, adding that Mindfire seeks to cultivate the greatest independent thinkers in the sciences. “You should have the renegades, the out of the box thinkers, the weird people who will ask the questions that no one has asked before.”

Many experts agree that the development of artificial intelligence will be a significant paradigm shift for humanity. Author James Barrat calls AI “our final invention.” Dr. Ben Goertzel, a robotics scientist and Chairman of SingularityNET, a private AI software company, echoes this sentiment, saying that the advent of AI will cause all human invention to become obsolete.

Kaufmann likens true AI with the myth of Prometheus giving fire to humanity: the technology, he believes, will start a new chapter for human-kind. Even more, Russian president Vladimir Putin said that the country that leads in AI development “will be the ruler of the world.”

Which is exactly what Mindfire is hoping to prevent. “Mindfire is not owned by a company, it’s not owned or triggered by a government, it is organized by the people and for the people.” Kaufmann says the foundation’s work will be open source and all of the intellectual property developed will belong to the “talent that actually brought it in.”

In order to secure this information, Mindfire is utilizing blockchain technology. “We have five blockchain-based formats that will allow us to track who says what and these ideas can be traced back and credit given to the talent.” Mindfire hopes this work will prevent a government or company from turning the cracking of the brain code into intellectual property.

The next steps for Mindfire will be to prepare for its “Mission-1,” which is slated for May of 2018 in Davos, Switzerland. “During this time attending scientists will work together across disciplines to decode the brain and apply that knowledge to the development of Artificial Organisms (AO),” a press release explained.

Kaufmann compared Mindfire’s path to the Apollo space program that put humans on the Moon. “Mission-1 will be dedicated to laying the foundation, the platform on which you can build the algorithms.”

Mindfire has undoubtedly set a lofty goal for itself. Should the initiative succeed, we will end up welcoming a new era in human development. The potential for synthetic intelligence with the capabilities the foundation envisions would change how our species operates in unprecedented ways. Mindfire’s plans represent just one approach to accomplishing such paradigm-shifting innovation. The development of AI is ongoing, and we are witnessing the making of an unimaginable future.