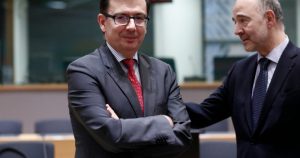 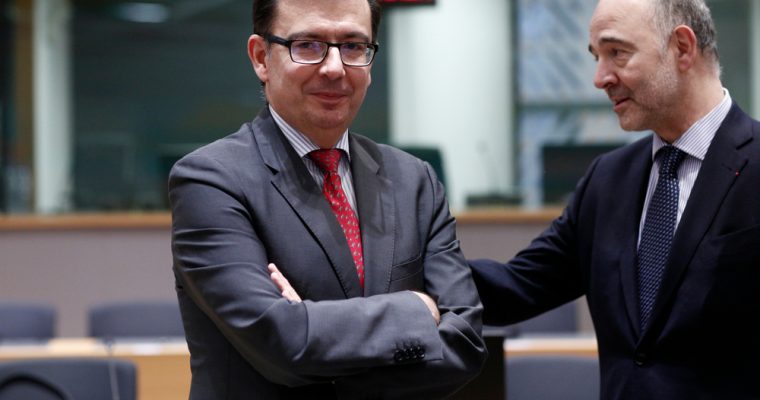 During the G20 summit, the Spanish Minister of Economy, Industry and Competitiveness, Román Escolano Olivares, revealed that he doesn’t see cryptocurrencies as a threat to the global financial system and that the European Union (EU) may not wait for a globally coordinated effort to regulate cryptos.

Speaking on the sidelines of the ongoing summit, the minister pointed to two fundamental issues when it comes to cryptocurrencies – which he prefers to call crypto-assets – which are consumer protection, and their use in illicit activities.

“The general agreement we have reached, is that right now we cannot think that crypto-assets are a risk to global financial stability, but it’s a subject we need to actively monitor.”

Olivares went on to state that consumer protection is an issue and that the Spanish Securities Commission (CNMV) and the country’s central bank have issued statements advising investors to tread carefully.

In addition, he pointed out that it’s important to address the role cryptocurrencies can have in crime and terrorist financing. Per his words, “it is very important that there are clear rules to prevent this kind of activity from developing,” thanks to the anonymity provided by various cryptocurrencies.

“In this way the FATF [Financial Action Task Force], which is an international body that regulates these activities, has a very clear position in which it is necessary to monitor and propose legislative norms around the world to prevent these activities.”

The minister’s position seemingly reinforces the views of the world’s economic leaders. As covered by CCN, the G20 communique showed “crypto-assets” is a preferred term, and that cryptocurrencies raise issues when it comes to investor protection, tax evasion, market integrity, money laundering, and terrorism financing.

The document goes on to state regulation recommendations are coming in July 2018. These will presumably allow for the development of the digital economy and its technology, while hindering their use for criminal activities.

Notably, Olivares pointed out that the European Union will not wait for a global agreement on cryptocurrencies. The minister revealed that the new digital economy should play its role in the “financing of public goods, the welfare system, and collective needs,” and not just leave it to the “so-called old economy.” He concluded:

“Our position is that we welcome the OECD proposals that have been presented here and we are ready to move forward. Tomorrow (March 21) the European Comission will propose a directive on how this new economy can participate in the financing of public accounts. Spain immediately joins the statements of other European colleagues and we want to move forward without the need to wait for a global agreement. There are huge income distribution problems and the new digital economy can greatly help countries in combating this problem. “