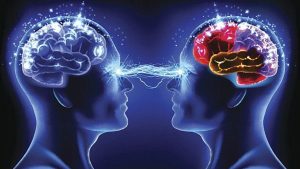 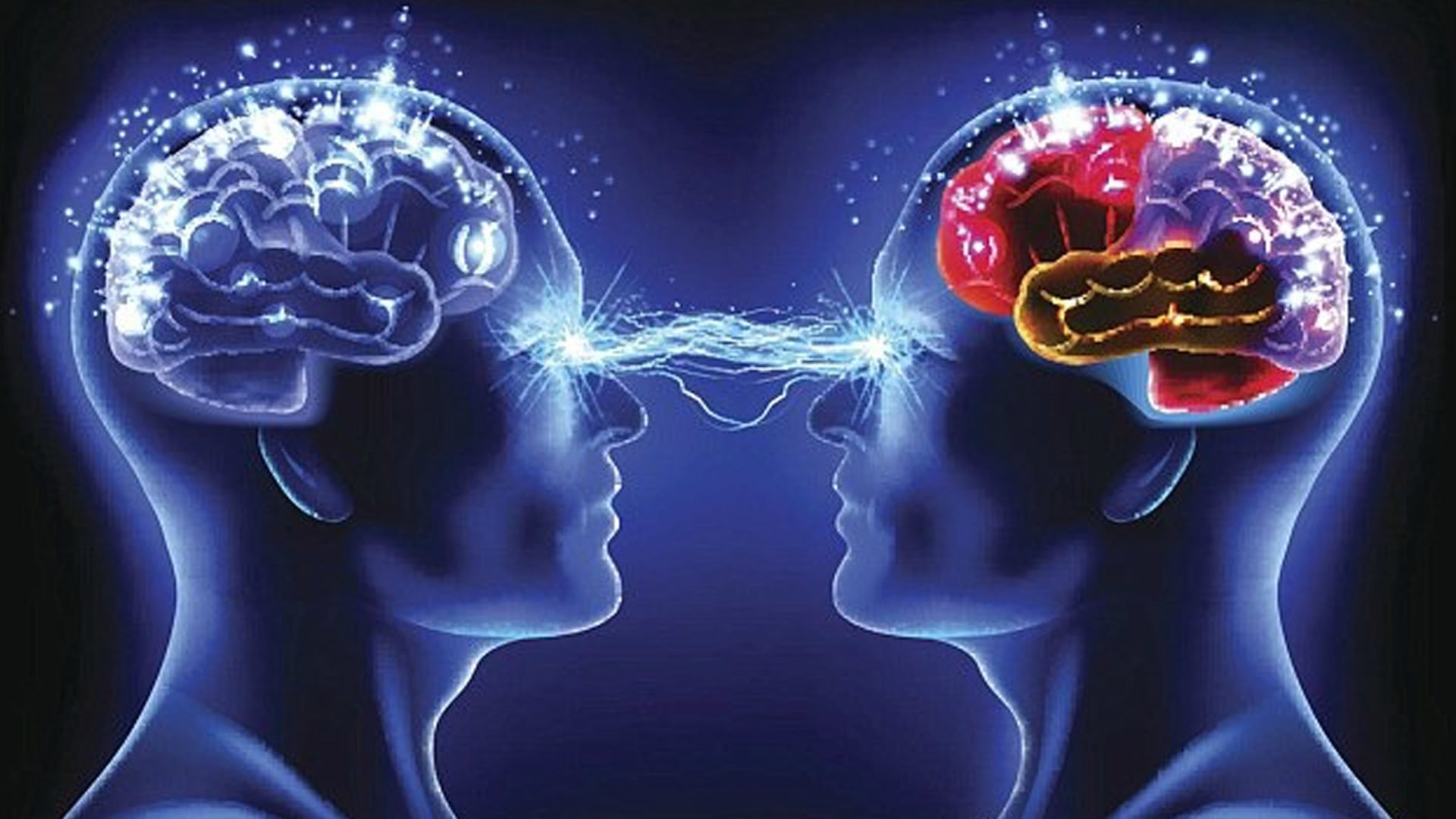 Recent sleep research has unearthed some fascinating correlations between the duration of time someone spends sleeping and his or her cognitive functions. One of the most extensive studies ever conducted on the link between sleep duration and cognition recently reported that sleeping more or less than seven to eight hours per night impairs specific cognitive abilities. Surprisingly, the brain researchers from Western University in Canada found that oversleeping can be just as detrimental to cognition as sleeping too little. (For more see, “Does Too Much Sleep Have Negative Repercussions?”)

This massive worldwide survey also identified that getting too much sleep isn’t a problem for most of us; on average people around the globe only sleep about 6.3 hours per night. Unfortunately, this creates a sleep deficit that can cause the body, brain, and mind to function at a subpar level.

The good news is that another study by researchers at the University of Bristol in the UK recently reported that taking a power nap can improve domains of cognitive function associated with processing information below conscious awareness. This study, “Nap‐Mediated Benefit to Implicit Information Processing Across Age Using an Affective Priming Paradigm,” was recently published in the Journal of Sleep Research. The primary goal of this study was to identify if a relatively short period of sleep helps people process unconscious information and how this might improve automatic reaction times.

For this pioneering research on how short bouts of sleep improve memory consolidation of implicit tasks, the researchers hid information by “masking” it and then presenting it to study participants without their conscious awareness. Although the “masked” information was hidden from conscious perception, this research shows that it was being absorbed on a subliminal level somewhere in the brain.

For this study, 16 healthy participants practiced a masked task (unconscious processing) and a control task that involved conscious information processing. One group stayed awake after practicing both tasks while the other group took a 90-minute nap. Then, participants were monitored using an EEG as they performed both tasks again while researchers monitored pre-and-post nap brain activity.

The group that stayed awake throughout the experiment did not show significant improvements on either task. Interestingly, the researchers found that taking a nap improved the processing speed of the masked task — which required learning on an unconscious level — but not the control task, which involved explicit memory and conscious awareness. According to the researchers, this suggests sleep-specific improvements in subconscious processing and that information acquired during wakefulness can be processed in deeper, qualitative ways during short bouts of sleep.

“The findings are remarkable in that they can occur in the absence of initial intentional, conscious awareness, by processing of implicitly presented cues beneath participants’ conscious awareness. Further research in a larger sample size is needed to compare if and how the findings differ between ages, and investigation of underlying neural mechanisms,” co-author Liz Coulthard of the University of Bristol Medical School: Translational Health Sciences said in a statement.