The case for taking AI seriously as a threat to humanity 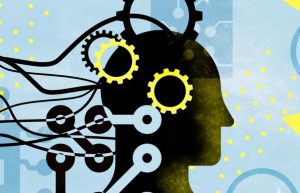 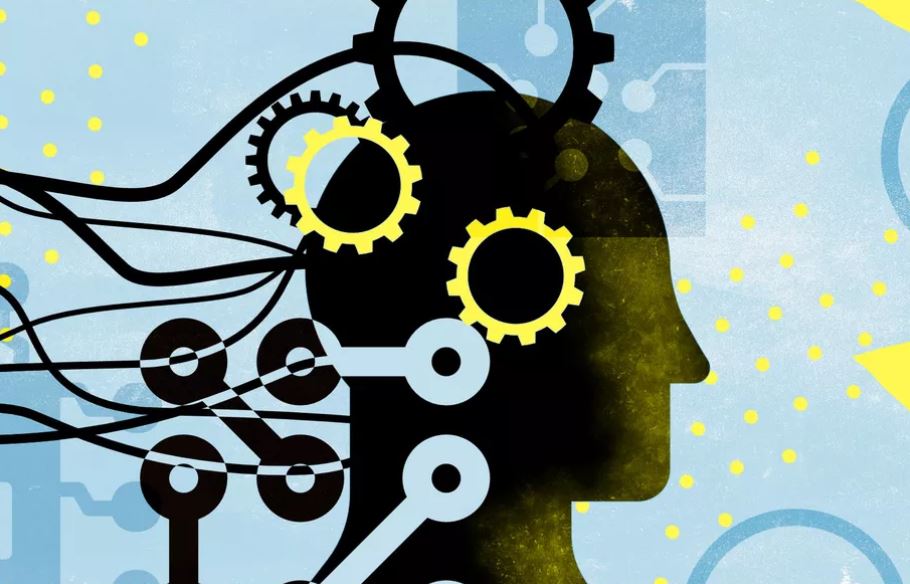 That might have people asking: Wait, what? But these grand worries are rooted in research. Along with Hawking and Musk, prominent figures at Oxford and UC Berkeley and many of the researchers working in AI today believe that advanced AI systems, if deployed carelessly, could end all life on earth.

This concern has been raised since the dawn of computing. But it has come into particular focus in recent years, as advances in machine-learning techniques have given us a more concrete understanding of what we can do with AI, what AI can do for (and to) us, and how much we still don’t know.

There are also skeptics. Some of them think advanced AI is so distant that there’s no point in thinking about it now. Others are worried that excessive hype about the power of their field might kill it prematurely. And even among the people who broadly agree that AI poses unique dangers, there are varying takes on what steps make the most sense today.

The conversation about AI is full of confusion, misinformation, and people talking past each other — in large part because we use the word “AI” to refer to so many things. So here’s the big picture on how artificial intelligence might pose a catastrophic threat, in nine questions:

Artificial intelligence is the effort to create computers capable of intelligent behavior. It is a broad catchall term, used to refer to everything from Siri to IBM’s Watson to powerful technologies we have yet to invent.

Some researchers distinguish between “narrow AI” — computer systems that are better than humans in some specific, well-defined field, like playing chess or generating images or diagnosing cancer — and “general AI,” systems that can surpass human capabilities in many domains. We don’t have general AI yet, but we’re starting to get a better sense of the challenges it will pose.

Narrow AI has seen extraordinary progress over the past few years. AI systems have improved dramatically at translation, at games like chess and Go, at important research biology questions like predicting how proteins fold, and at generating images. AI systems determine what you’ll see in a Google search or in your Facebook Newsfeed. They are being developed to improve drone targeting and detect missiles.

But narrow AI is getting less narrow. Once, we made progress in AI by painstakingly teaching computer systems specific concepts. To do computer vision — allowing a computer to identify things in pictures and video — researchers wrote algorithms for detecting edges. To play chess, they programmed in heuristics about chess. To do natural language processing (speech recognition, transcription, translation, etc.), they drew on the field of linguistics.

But recently, we’ve gotten better at creating computer systems that have generalized learning capabilities. Instead of mathematically describing detailed features of a problem, we let the computer system learn that by itself. While once we treated computer vision as a completely different problem from natural language processing or platform game playing, now we can solve all three problems with the same approaches.