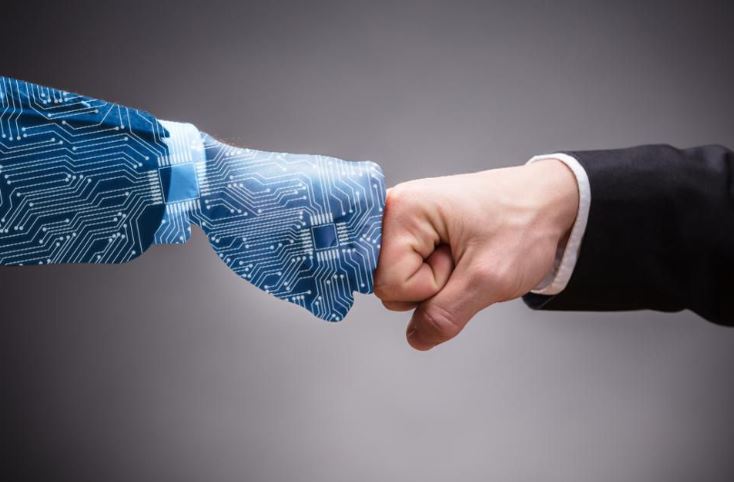 Artificial Intelligence And The End Of Government

Even as artificial intelligence (AI) is forecast to exceed human capabilities across a range of industries it is also predicted to augment human labor. In finance, AI is already helping financial advisors augment financial planning while enhancing investment strategy. And in medicine, AI diagnostics systems have proven to be far more accurate than doctors in diagnosing heart disease and cancerous growths. In fact, McKinsey lists some 400 use cases representing $6 trillion in value across 19 industries in which AI will augment human work.

But what about government? What will the impact of AI be on the nature of government?

Not surprisingly much of the public sector has already begun experimenting with AI-driven technologies. At the federal level many agencies are beginning to deploy AI-powered interfaces for customer service, alongside an expanding use of software to update legacy-systemsand automate simple tasks. Growing investments in infrastructure planning, legal adjudication, fraud detection, and citizen response systemsrepresent the first phase in the ongoing digitization of government.

Notwithstanding these investments however, government remains far behind the private sector in deploying and integrating AI. As Silicon Valley’s Tim O’Reilly has suggested, augmenting government through AI is critical to modernizing the public sector. AI-based applications could potentially reduce backlogs and free workers from mundane tasks while cutting costs. According to Deloitte, documenting and recording information alone consumes a half-billion staff hours each year, at a cost of more than $16 billion in wages. Add to this an additional $15 billion in the procuring and processing of information and the value of AI in transforming government bureaucracy becomes clear.