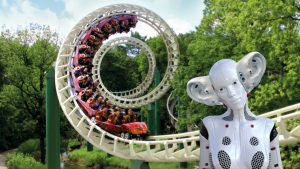 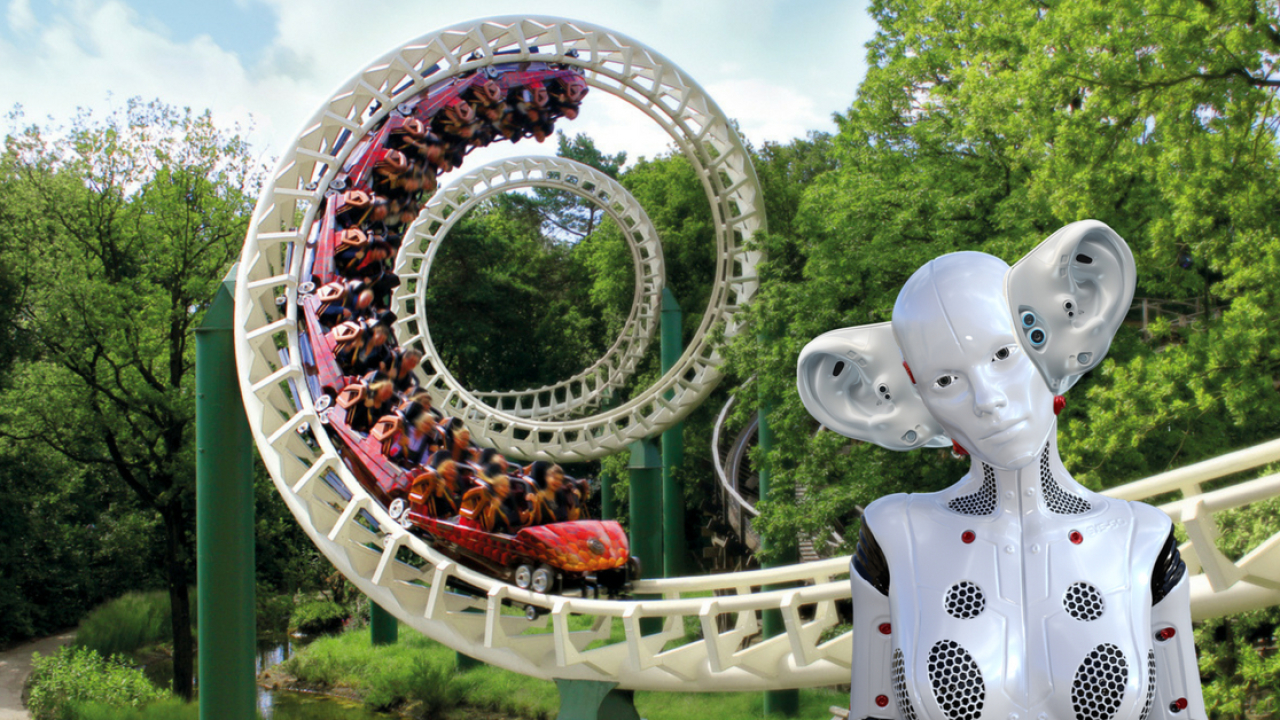 How do we know when the things we own or the items we use everyday need maintenance?

In most cases, people only take corrective measures when things stop working. For some organizations, periodic maintenance checks are the order of the day; however, these can be costly as planned downtime is needed to carry these out.

And what about items that are used on a much larger scale? Like theme park rides?

One such theme park, Netherlands-based Efteling, is working at providing a solution to preventing downtime. Initially originating as a sports park in 1952, Efteling has since grown into an international award-winning theme park, enchanting visitors for 66 years. In 2017, it welcomed 5.18 million visitors.

Yet, just like any other theme park it also suffers from ride downtime. In order to find a solution, Efteling is taking part in a specifically designed challenge organized by The Next Web and Vodafone, which connects 10 established companies to startups to solve a problem through IoT solutions.

The theme park already has an extensive maintenance scheme and on-the-ground engineering crews to fix issues. Yet, the growth of Efteling is showing that this is no longer cost-effective. Additionally, predicting or preventing unexpected issues is not always possible.

Speaking to me in an interview, Jonas Rietbergen, a strategist who is responsible for the innovation program at Efteling, said the main issue with ride downtime is guest satisfaction. If there is unexpected downtime of a ride, he says that customers are disappointed, especially when no announcements are made either. When a ride does go out of operation, a team of mechanics and engineers is sent to it to fix it straight away.

“For Efteling, this means a 10-14 hour standby time of these teams,” Rietbergen adds.

The goal of Efteling is to ensure that it has a 95 percent to 100 percent uptime of rides; however, to do so requires extensive maintenance and checks. In order to minimize the impact to the guests’ experience, the theme park undertakes checks before the park opens, when the park is closed, and during specific blocks of days when rides are under construction.

“To give you an idea, Droomvlucht (a top three ride) is scheduled to be closed for only five days in 2018,” says Rietbergen.

Speaking on the issue in an interview with me were Paolo Samontanez, CTO of OneWatt, an Amsterdam-based company, and Kai Sakesla, CEO of Noiseless Acoustics, a Helsinki-based organization. Both of them are using artificial intelligence (AI) to better understand the sound patterns of machines to detect failures.

For Noiseless Acoustics technology to work, Sakesla explains that “the problem has to be acoustically detectable.” He adds that it doesn’t necessarily have to be heard by the human ear, but it should be measurable.

Noiseless Acoustics use a mixture of hardware, software, and analytics to listen to sound. They use several tools, such as their NL Camera, which locates heat images that signal noise on a screen, and their NL Sense, which is a compact wireless hub and sensors that locates where exactly a problem is.

OneWatt focuses on detecting problems in motors. According to Samontanez, the company’s technology could be a solution to Efteling’s challenge of better predicting rides malfunctioning —which is why the company has submitted their application to join the Vodafone TNW IoT Challenge.

“Preventing anomalies in motors is one of OneWatt’s key activities and De Efteling’s motors are similar in a sense to industrial motors,” he adds.

Even though the theme park is at an early stage with predictive maintenance, Rietbergen explains that it would deliver two important benefits.

“For our guests, it will mean less unannounced downtime of rides and therefore an even better experience,” he explains. “For the Efteling it means that we can have a cost-effective and extensive maintenance scheme for our 66-year-old park. This will keep the heritage of the Efteling future proof.”

Implementing the technology, though, in Samontanez’s opinion, would require some tweaking. This includes removing background noises to adjust it to the acoustic profile of a theme park, in order to test and verify what the problem is.

“The environment is a bit different compared to a normal industrial facility,” he explains. “It is in an open place and might have a lot of external factors such as the visitors from the park.”

Sakesla adds that their NL Sense, for example, could be installed on the theme park rides to detect ride failure as long as the locations it is installed in has electricity.

“We provide our customers with a few devices to do the acoustic profiling — they build up the acoustic fingerprint, which is then used for problem detection,” he notes. “The fingerprint gets better the longer we have the solution installed.”

For Efteling, the theme park’s purpose is to help people get a break from everyday life. And while the park has been updated to modern times and bigger audiences, rides should still run just as smoothly as they did 40 years ago.

Will Efteling turn to the Internet of Things to prevent downtime, if the right solution presents itself? “We should and will embrace IoT technologies that will enable us to do so,” Rietbergen says. “So the short answer is: yes, definitely.”