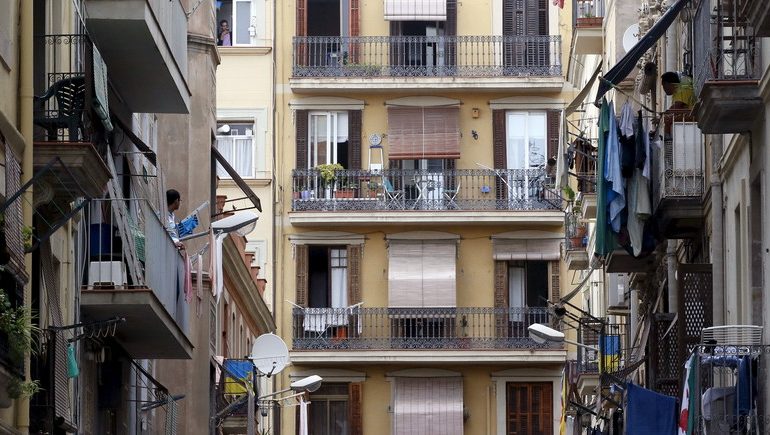 Releasing trapped value is key to success in the digital world

Business opportunities have become increasingly abundant, as prices continue to plummet for advanced technologies – from 3D printers, to electrical vehicle battery packs, and commercial drones – and essential digital services, such as the cloud and global bandwidth.

While many companies are seeing these opportunities, most are unable to capture them fast enough.

There are two main reasons for this. Firstly, some are unable to convert their investments from digital technologies into more than efficiency gains. They fail to leverage digital capabilities to create new business models and increase revenues.

Secondly, some are hampered by legacy infrastructure that is consuming capital investments and time, at the expense of moving fast enough to capture new opportunities.

Traditional communications companies, for example, own legacy assets and networks along with big teams to support their traditional telecommunication voice businesses. These legacy infrastructures and capabilities are hard to do away with, as they still deliver a large portion of revenue today and are expensive to replace with more modern technology and skills. The same can be said about the utilities industry, which has been facing a similar challenge for much longer.

As a result, considerable value is being trapped:

In the enterprise, trapped value exists when an economic opportunity is visible, but the entity is being hamstrung by an over-reliance on traditional business models and capabilities.

The idea of “traditional business models” can also be related to public institutions, where a shake-up may be needed to reduce rigidity which hinders progress and, as a result, innovation.

Singapore’s Ministry of Education is going through a major shake-up by rethinking the way success is measured, focusing on soft skills instead of grades in its education system and abolishing exams altogether in the early years. The vision is to develop a culture of continuous personal learning that unlocks the value of a more relevant future workforce. This ongoing initiative includes other programmes such as the Skills Future initiative, which is targeted at working adults.

In any industry, trapped value exists when companies fail to come together to grow the market, seed new innovations or accelerate infrastructure improvements so that more people can benefit.