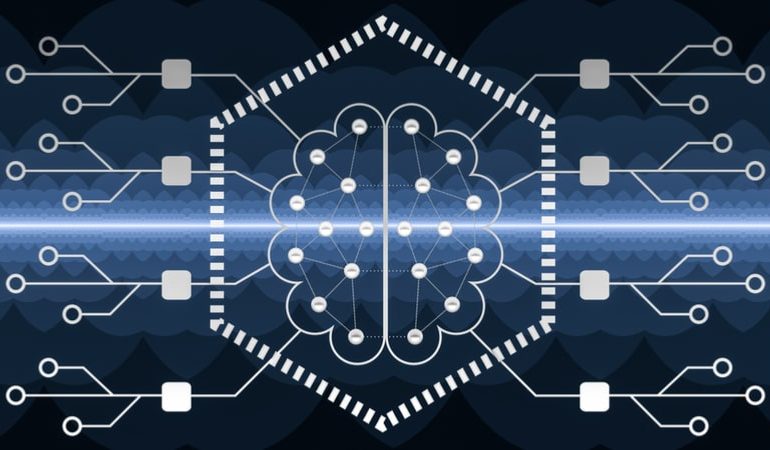 Congress Looking to AI and Education for Future Economy

Artificial intelligence is key to the future of the American economy, and investments need to be made now to ensure that the workforce is prepared, said members of Congress during a panel at a Washington Post Live event on Thursday.

When asked if artificial intelligence would put people out of a job, Rep. Pete Olson, R-Texas, cofounder of the Congressional AI Caucus, responded that AI will lead to different, but better-paying jobs. He pointed to examples at companies like IBM and Amazon of retraining and reskilling existing employees to fill AI-related roles.

In retraining local workers in his district, Olson noted that “AI is a big part of that, because it makes that worker better, more viable, more efficient. It drives down costs, drives up productivity, which is just great.”

Rep. Robin Kelly, D-Ill., shared Olson’s sentiments on needing more technology talent. She noted that in the rural, suburban, and urban areas of her district, the demand for skilled workers is a common theme.

Megan Smith, a former Federal CTO and CEO of digital experience agency Shift7, noted that AI could be used for more than economic benefit.

“Why would AI and data science not be for poverty and justice?” she asked. “I believe that the opportunity is about collective genius, and the surface area of participation, that…the more of us who can be included in the conversation, the more likely we are to succeed.”

However, all acknowledged the changes and potential hardships from the rise of AI.

Olson acknowledged that people are likely to experience job transitions and face changes, but he urged people to not be afraid of the change, and embrace it.