Warning: "continue" targeting switch is equivalent to "break". Did you mean to use "continue 2"? in /home/binary36/manahelthabet.com/wp-content/plugins/essential-grid/includes/item-skin.class.php on line 2289

Warning: "continue" targeting switch is equivalent to "break". Did you mean to use "continue 2"? in /home/binary36/manahelthabet.com/wp-content/plugins/revslider/includes/operations.class.php on line 4983

Warning: "continue" targeting switch is equivalent to "break". Did you mean to use "continue 2"? in /home/binary36/manahelthabet.com/wp-content/plugins/revslider/includes/operations.class.php on line 4991

Warning: "continue" targeting switch is equivalent to "break". Did you mean to use "continue 2"? in /home/binary36/manahelthabet.com/wp-content/plugins/revslider/includes/output.class.php on line 6935

Deprecated: Methods with the same name as their class will not be constructors in a future version of PHP; ThemeMove_Export has a deprecated constructor in /home/binary36/manahelthabet.com/wp-content/plugins/thememove-core/export/export.php on line 12
 How a small change will reduce distortion in measuring innovation - Dr. Manahel Thabet 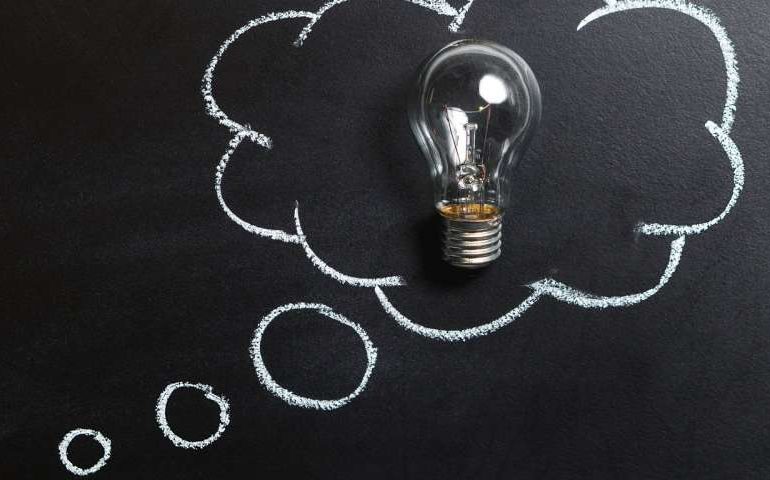 How a small change will reduce distortion in measuring innovation

When your child is diabetic, a few minutes can make a big difference, and it pays to have real-time access to their blood sugar numbers. But what if no one sells a product that can do that? You build one, like the open-source community that developed the wireless blood sugar monitor Nightscout did.

The product serves a public good—keeping diabetics safe—and the community offers the plans to build it for free online. But until now, such clear examples of innovation haven’t been counted as such under the Organisation for Economic Co-operation and Development’s definition. That changed on Oct. 24: The organization’s new edition of the Oslo Manual, the guidebook for collecting and using data on industrial innovation used by most nations, now includes a revised definition of an innovation, removing the requirement that one must first be commercialized to be counted.

MIT Sloan economist Eric von Hippel, in his book Free Innovation, argues that household or “free” innovations—those developed by people on their own time and dollar—aren’t receiving enough support. That’s because they aren’t being recognized for what they are by public policymakers, even though they’re responsible for a significant proportion of new ideas and innovation.

In mountain biking, for example, participants in the sport—who are now the consumers of the mountain bike industry—designed and built the first mountain bikes, but didn’t receive any credit in the statistics, von Hippel said.

“Basically, the end result is a distorted system where businesses get a lot of credit for a lot of innovations they didn’t do. This, in turn, biases public policy toward the needs of companies and their intellectual property rights,” von Hippel said. “Now, finally, with a better OECD definition and better data we’ll be in a position to allocate innovations to the people who actually develop them. That in turn will make household sector innovation visible to government policymakers, and induce people to make a more level playing field where both consumer innovators and producer innovators are acknowledged and supported.”

An innovation is a new or improved product or process, or combination thereof, that differs significantly from the unit’s previous products or processes and that has been made available to potential users (product) or brought into use by the unit (process). (This general definition uses the generic term “unit” to describe the actor responsible for innovations. It refers to any institutional unit in any sector, including households and their individual members.)

Research by von Hippel and colleagues into consumer innovation across 10 nations found that the phenomenon was both very general and very important—generating a research and development capital stock of about $250 billion in the U.S. alone. These consumer hacks addressed all product areas of interest to consumers from new medical devices to sports and software hacks.

“If there is nothing out there, consumers will build it for themselves,” he said. “Ninety percent of these people just give [innovations] away for free, and the other 10 percent is where a lot of entrepreneurship comes from. That means 90 percent of innovation occurring in the household sector hasn’t been counted.”