17-Qubit Chips Have Officially Arrived, and So Begins the Quantum Revolution 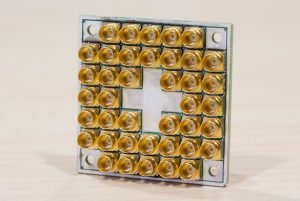 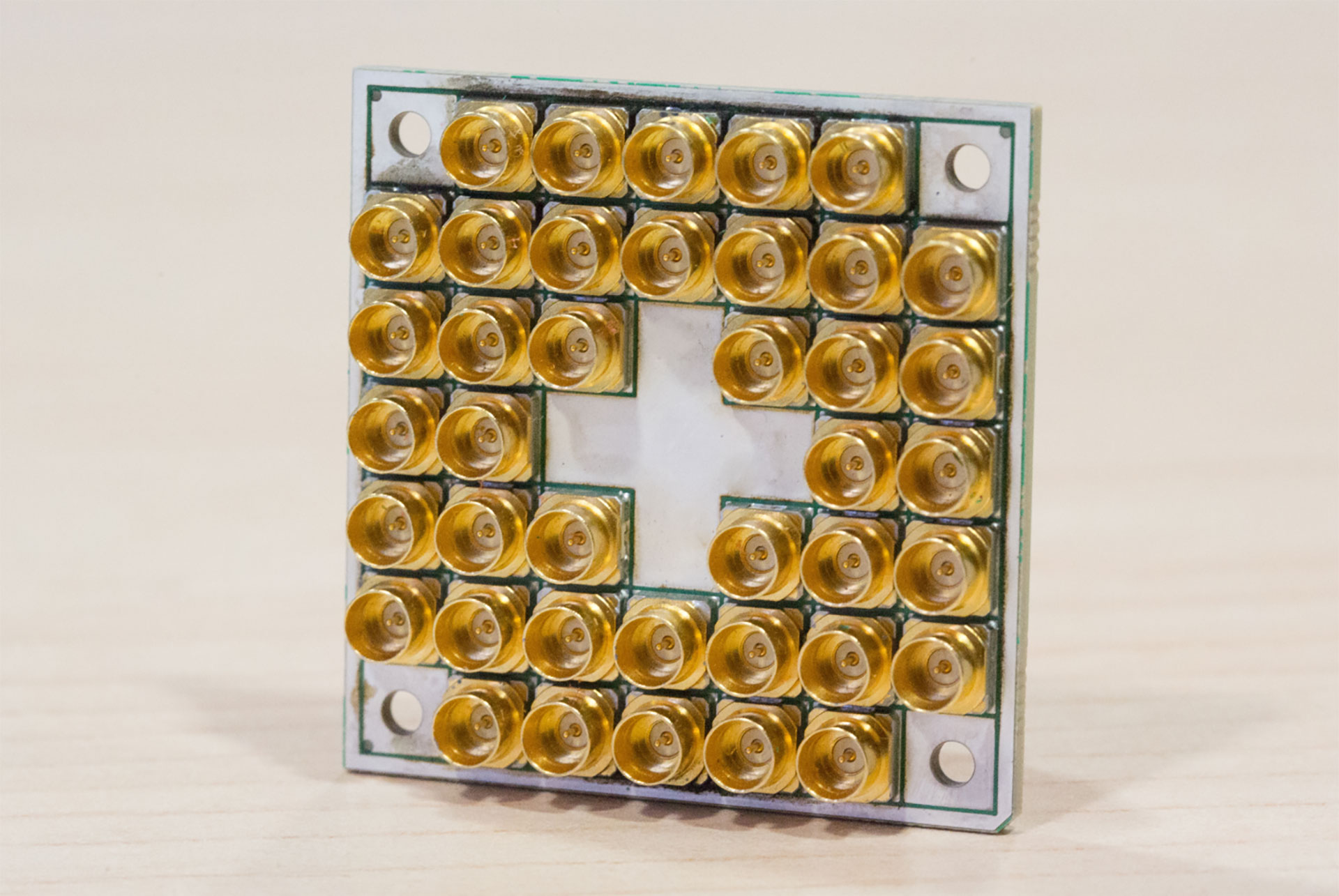 Intel’s 17-qubit chip represents how close we currently are to incorporating quantum computing into our technology. Professors Andrew Childs and Fred Chong weigh in on quantum computing’s potential and when it will be ready for practical applications.

The Road to Quantum Computing

Scientists have been working for years to make quantum computing a reality, and if progress made in 2017 is anything to go by, it doesn’t look like such a far-off dream anymore. This year has seen a number of advancements proving quantum computing is within reach, from the construction of a quantum simulator to the physicists who made quantum states using light.

As for the tech going beyond theoretical applications, look no further than China using its quantum satellite to send data to Earth or IBM testing its quantum computing processor. Of course, you can’t talk about quantum computers without bringing up Intel’s latest achievement: their 17-qubit superconducting chip.

This work is notable, because quantum computing has the potential to transform our technology (and our world) in remarkable ways, and it’s all due to how these computers process information. As a brief recap, traditional computing uses bits to carry information that’s in a state of 1 or 0 (on or off), whereas quantum computing can represent 1 and 0 simultaneously, enabling it to handle millions of more lines of code.

“Quantum computers will let us solve certain problems that we think are inaccessible to ordinary classical computers, like breaking encryption and calculating properties of molecules and other materials,” Andrew Childs, a professor at the University of Maryland’s Department of Computer Science and co-director of the Joint Center for Quantum Information and Computer Science (QuICS), said to Futurism over email.

“While they only appear to give an advantage for very specific kinds of problems, some of those problems have significant applications that might not be attainable without a quantum computer,” he added.

Fred Chong, Seymour Goodman Professor in the Department of Computer Science at the University of Chicago, took it one step farther, saying there are “totally unknown uses for quantum computers that we will discover once we have larger ones.” Childs echoes some of Chong’s opinion, explaining that such applications are “hard to predict with any accuracy.”

There are multiple examples of quantum computing breakthroughs in recent months and years, but don’t take that to mean scientists and researchers have a clear understanding of the technology in its current form. There’s a lot more that we don’t know.

To that end, as exciting as the future of quantum computing is, Chong doesn’t foresee the technology being used for practical purposes in the extremely near future — no quantum-enhanced iPhones or Macs are coming within the next year. He does believe that the technology will likely arrive during his lifetime. “Optimistically, we may demonstrate a practical application in five years,” Chong said. “Even more likely in 10 years.”

When asked about what areas could use more attention, Childs pointed to quantum simulations and how a lot of the focus is on simulating chemistry. Instead, he would like to see simulations of simpler condensed matter systems. Not only could this be achieved with lower overhead costs, Childs believes it could also have an invaluable impact on the scientific community. Chong, however, would like to see a shift to software, as developing the hardware has garnered more attention — Intel’s chip is proof of that.

“It is going to be a huge need and we need to catch up both in terms of developing that software and in terms of training people that can work on this problem,” said Chong.

Needless to say, those invested in quantum computers — both academically and financially — have their work cut out for them; even more so if they want the technology to go mainstream and eventually move away from the classical computing that powers every device we own. To that end, there are a number of challenges that need to be overcome in both the short and long-term. For Childs, he sees the development of systems capable of outperforming their predecessors as one goal that needs to be achieved.

“Developing experimental systems that can convincingly outperform classical computers at some task (not necessarily a useful one) is an important short-term goal that seems to be on the horizon,” he said. “But the field is full of challenges on both the theoretical and the experimental sides.”

Another short-term goal proposed by Chong is the development of 100-qubit computers. For an estimate of where we are currently, one of the largest quantum systems out there only uses 51-qubits. There is, of course, D-Wave’s 2000-qubit system, but it was made with optimization in mind rather than design. After we’ve managed 100-qubits, the next step is 1000-qubits, both of which will hopefully be multi-functional. “These will require a lot of precise engineering,” noted Chong.

It’ll be interesting to see what the next big advancement for quantum computing will be, and when the average person will be able to benefit from the technology. Regardless of how long it takes, or how much work is required, one thing is clear: we’re incredibly close to the age of quantum computing…assuming, that is, that we’re not already living in it.