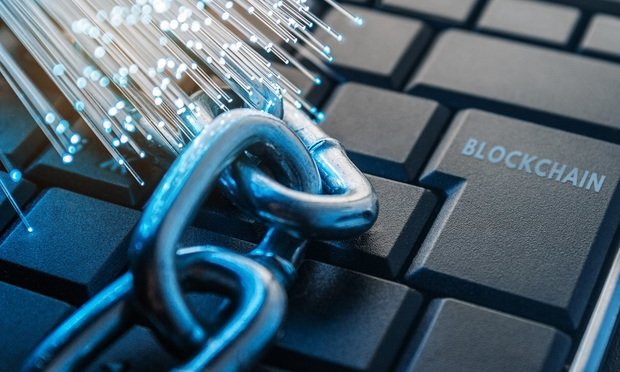 Exponential Growth: What Research Into Blockchain and Cryptocurrencies Tells Us About Law Practice Disruption

An analysis of nearly 300 academic works on Bitcoin, blockchain, and related technologies demonstrate an exponential interest in the area and help to pinpoint precisely what practice areas are already being impacted by the technology and which are likely to come next.

It’s been 10 years since a pseudonymous coder called Satoshi Nakamoto unveiled Bitcoin, a decentralized digital network that primarily functions to maintain the integrity of a native cryptocurrency also called bitcoin by tracking transactions made to a digital ledger called a blockchain. In the decade since its invention, Bitcoin has been both praised as the next iteration of money and peer-to-peer communication and criticized as being an asset far too volatile to become mainstream. Just this month, the Office of Comptroller of the Currency gave national banks the go-ahead to take custody of cryptocurrencies for its customers, the U.S. Postal Service filed a patent to track mail-in ballots on a blockchain, and the Federal Reserve announced it was exploring creating its own digital dollar utilizing using blockchain technologies. Despite its critics, Satoshi’s invention and the wider industry and technologies it inspired appear to be here to stay.